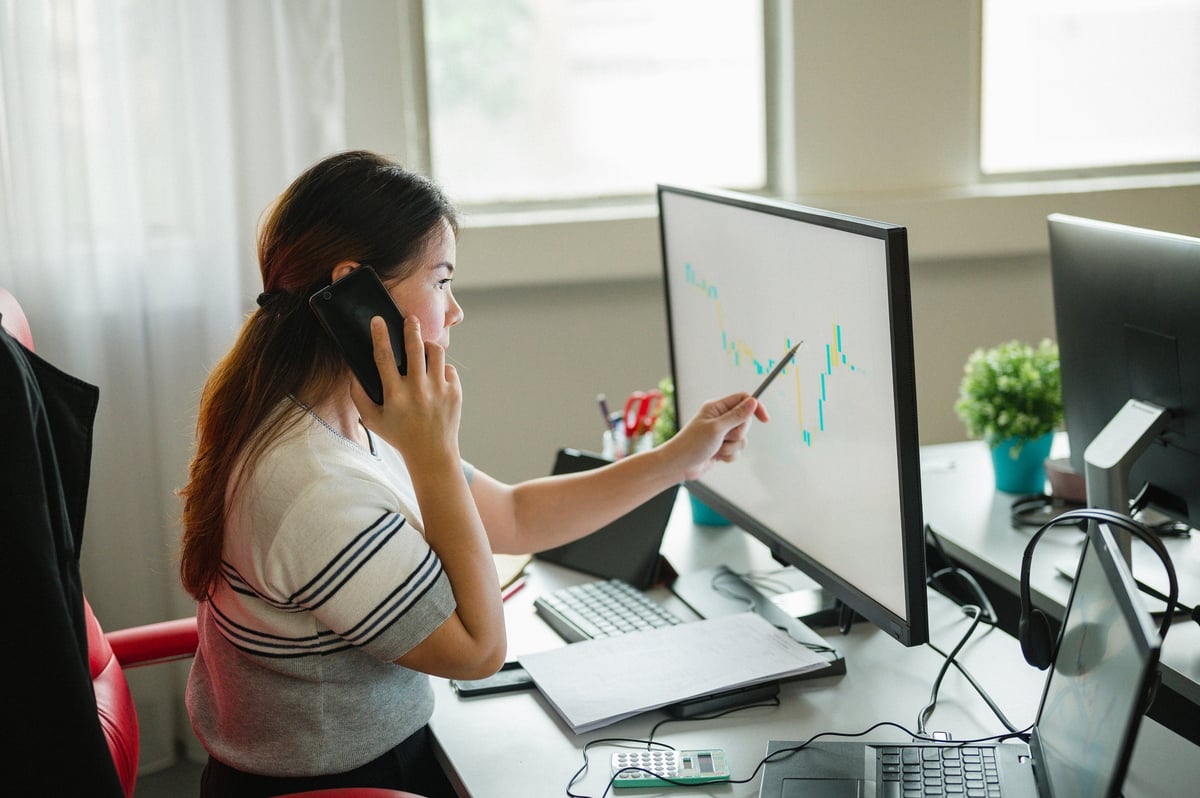 Ergo is a programmable cryptocurrency that could take business away from Ethereum.

Ergo (ERG) has gained 1,878% since the start of this year. The coin has outperformed several of the top cryptocurrencies, and its price has doubled since the start of August. On Jan. 1, ERG cost $0.5723, and as I write, the coin is trading at $10.99.

To give you some context, here's how Ergo's performance so far in 2021 compares to some of the top cryptocurrencies by market capitalization.

Ergo uses advanced smart contract coding to offer what it calls "radically new DeFi functionality." Smart contracts are small pieces of code that live on the blockchain and make it possible to build applications and other programs.

Ergo identified the potential for bugs and security vulnerabilities in some of the existing smart contract blockchains. It developed a new smart contract script to address them and is targeting its solutions at the decentralized finance (DeFi) industry. For example, Ergo's blockchain can be used to build stablecoins and non-fungible tokens (NFTs). It's also developing its own decentralized exchange (DEX).

Blockchain innovation has taken place at such a rapid pace that some companies have erred toward launching products and improving them as they go along. Ergo doesn't work this way. It has a heavy focus on research and tests before it implements anything. The members of its experienced team have already worked on a number of big cryptocurrency projects.

One big advantage of Ergo's system is that it offers predictable development costs. Users can't get that from Ethereum, the biggest programmable blockchain, as its gas (transaction) fees change depending on how busy the network is. This has become problematic, as the network is very congested, which pushes fees up. Ergo does not charge gas fees, which will be an attractive proposition for developers.

Ergo's research-driven approach has a lot in common with another programmable blockchain: Cardano. This is hardly surprising since both co-founders (Alexander Chepurnoy and Dmitry Meshkov) worked at IOHK, one of the organizations behind Cardano.

Cardano's founder, Charles Hoskinson, is a big Ergo fan. He once named it as one of his favorite crypto projects and has often described the technology as "revolutionary." In a recent video, Hoskinson said he thought it should be a top 10 or top 15 cryptocurrency.

Last year the two cryptos announced a partnership to jointly explore the development of a stablecoin. Ergo has also served as a beta testing site for some of Cardano's code.

If you're considering Ergo because you're hoping for another huge price jump in the coming seven months, you may well be disappointed. There's no guarantee that ERG (or any cryptocurrency) can produce similar short-term returns.

This year has seen extraordinary cryptocurrency performances across the board, even after you factor in the April/May price slump. The more important question is how Ergo might perform in the longer term and how it fits into your investment strategy.

One thing to bear in mind is that Ergo isn't listed on many top U.S. exchanges. Indeed, one possible reason for its recent price jump could be that it was added to Kucoin and Bitcoin.com, but neither of these is available to U.S. residents.

Another factor is the long-term direction of the DeFi industry. There is a lot of uncertainty about regulation and whether authorities will be able to increase investor protection without stifling the industry. DeFi is booming, but we need to think about how long the boom will last.

It is important to research Ergo and understand how it compares with its competitors, and what obstacles it may face. That will help you to decide whether it's likely to perform better than other investments in the long term.

Consumer engagement may be a challenge

The next big step for Ergo will be increased promotion and consumer engagement. It's one thing to develop an elegant technical solution, it's another to build partnerships and get people to adopt that solution.

Ergo's focus on laying solid technical foundations is to be admired, but it is at odds with what has become a very publicity-driven industry. Ergo's technical prowess alone may not be enough to make it stand out in a crowded market.

That said, a programmable blockchain that doesn't charge gas fees is a big draw. And although I regularly warn against trusting celebrity endorsements, Charles Hoskinson is a pretty impressive figure in the world of cryptocurrency and a good fan to have.