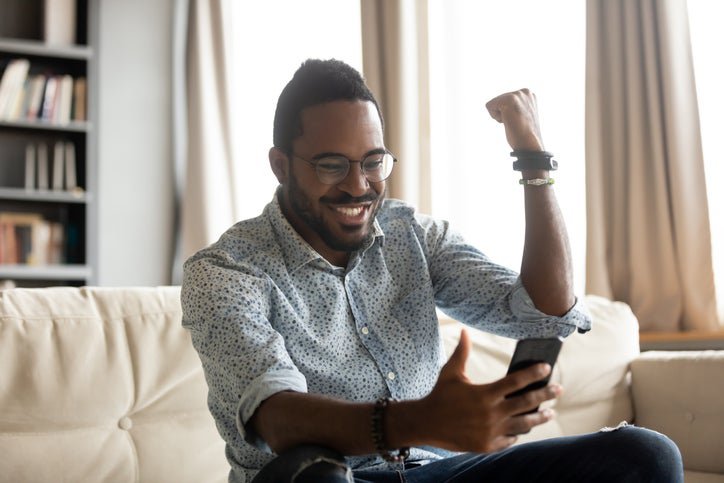 It may be a memecoin, but its results are no joke.

There hasn't been a more divisive cryptocurrency than Dogecoin this year. Some crypto enthusiasts can't stand all the attention it gets compared to more useful coins. Others, including Dogecoin superfan Elon Musk, have put all their support behind it.

If there's one positive thing to say about Dogecoin, it's that it has defied the odds. It was made as a joke, and the original creators left the project in 2015. It went years without any meaningful updates. And, as many have pointed out, it has no unique advantages that make it deserving of special recognition.

Despite all that, a purchase for $10,000 of Dogecoin two years ago would now be worth well over $1 million. Thanks to some staggering price increases in 2021, it has even rocketed its way into the top 10 cryptocurrencies by market cap.

Dogecoin is a cryptocurrency that's based on the Doge meme. It has the image from the meme, a Shiba Inu dog, as its logo.

Two software engineers, Billy Markus and Jackson Palmer, launched Dogecoin on Dec. 6, 2013. They created it as a satire of other coins and all the hype those cryptocurrencies were getting.

Dogecoin quickly amassed a cult following that saw it as a fun alternative to Bitcoin. The Dogecoin community has grown over the years, especially as the price has gone up. However, Markus and Palmer both decided to leave the Dogecoin project in 2015. A new development team would later take over Dogecoin, and they recently revealed they've been working with Elon Musk since 2019.

The coin went mainstream this year, in no small part because of all the times Musk sent Dogecoin prices soaring. And after years where many didn't even know where to buy Dogecoin, it's now available on several of the top cryptocurrency exchanges.

How Dogecoin has grown

Early buyers who saw Dogecoin as a fun cryptocurrency probably didn't realize just how profitable it would be. Two years ago, Dogecoin cost less than a penny ($0.003072 on June 6, 2019). At that price, $10,000 would be enough to purchase about 3.25 million Dogecoin.

That's just one example of Dogecoin's growth, but it has had higher highs and lower lows. Here are more of the notable price points it has hit over the years:

It's important to note that even though Dogecoin has grown considerably, recent results haven't been nearly as impressive. Since that all-time high on May 8, it has lost over half its value.

Dogecoin is fun and it has delivered huge returns before, but neither of those things makes it a sound investment.

When investing in crypto, the best strategy is to look for coins with long-term value. Instead of just focusing on how popular a coin is at the moment, consider what competitive advantages it has or the problems it's trying to solve.

Those are areas where Dogecoin falls short. It doesn't have anything that makes it unique compared to other coins. The price has gone up because of its popularity, but that's not sustainable. If you've been thinking about putting in your own money, it's important to learn about the dangers of Dogecoin and the risk involved.

Anyone who has held on to Dogecoin during its recent gains has likely done very well. It's still not a good idea to bet on lightning striking twice. There's always the slim chance that Dogecoin goes to the moon -- but the more likely outcome is that it ends up one of the crypto fads of 2021.

Lyle Daly owns shares of Bitcoin. The Motley Fool owns shares of and recommends Bitcoin. The Motley Fool has a disclosure policy.
Many or all of the products here are from our partners that pay us a commission. It’s how we make money. But our editorial integrity ensures our experts’ opinions aren’t influenced by compensation. Terms may apply to offers listed on this page.