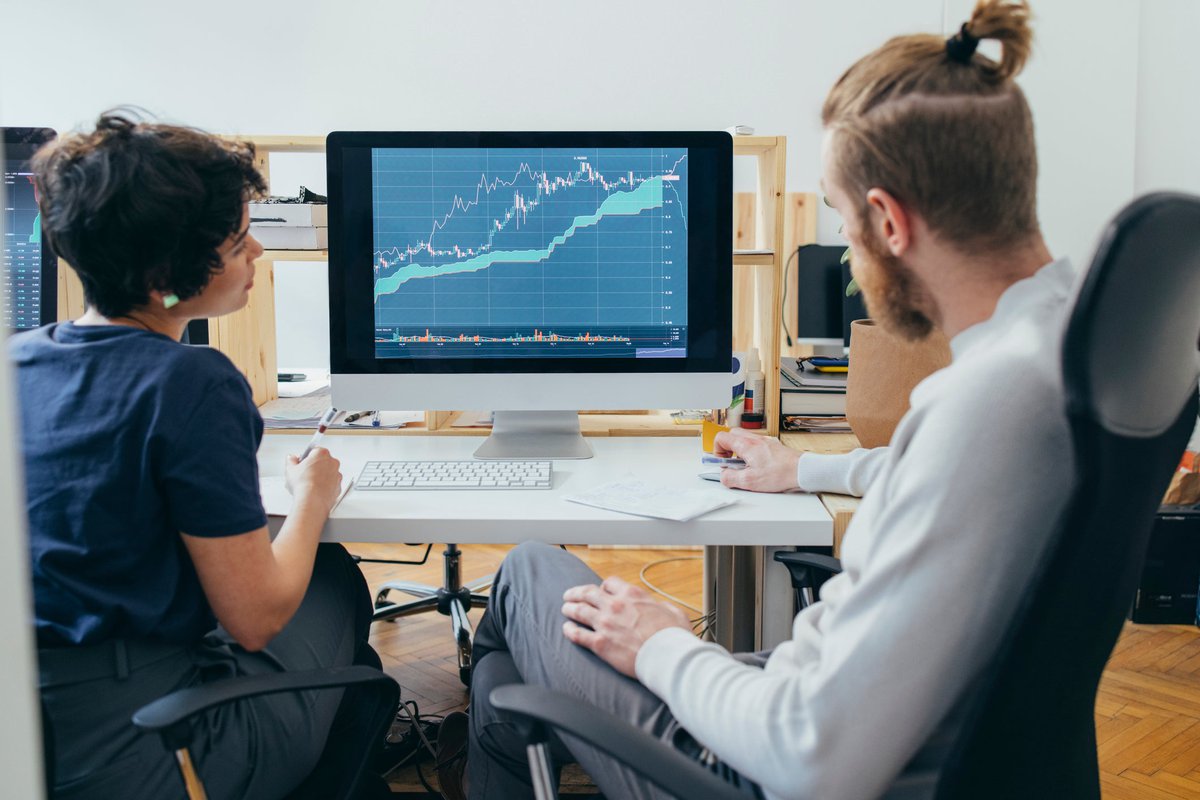 Dogecoin, which is based on a meme, rode a wave of popularity to become one of the biggest cryptocurrencies this year. Now another crypto, Baby Doge Coin, is looking to follow in its footsteps.

The name may seem silly, but that's par for the course with crypto, where there's a LamboCoin, ElonGate, Dogelon Mars, and even a Loser Coin. What isn't a joke are the returns, as Baby Doge Coin's price has increased by nearly 700% since it launched.

Will that trend continue? I wouldn't bet on it. To explain why, let's take a closer look at Baby Doge Coin.

What is Baby Doge Coin?

The transaction fee is designed to encourage holding on to Baby Doge Coin, and it's not a new concept. A popular cryptocurrency that came out in March, Safemoon, also has a 10% fee with half going to existing holders and half going to a liquidity pool. Since then, there has been a legion of imitators doing the same thing.

That's a massive supply, and it means that Baby Doge Coin has an extremely low price. Here's a look at its earliest recorded price and where it has gone from there:

Note that since reaching its all-time high yesterday, Baby Doge Coin has dropped in price by over 30%.

On June 24, Baby Doge Coin announced on its Twitter account that it donated $75,000 to PawsWithCause, a nonprofit organization that helps shelter pets get seen through community paint days.

Should you buy Baby Doge Coin?

If you're looking for a good cryptocurrency investment, Baby Doge Coin isn't it. It's like playing the lottery. You may get lucky, but the most likely result is losing money.

As a general rule, I stay away from cryptocurrencies with hundreds of trillions of tokens that are priced at a fraction of a penny. Baby Doge Coin takes that even further with hundreds of quadrillions of tokens. These types of cryptocurrencies are almost never a long-term success. They launch, sometimes the price increases a lot in the early going, and then they crash.

There's nothing about Baby Doge Coin that makes me think it will be any different. Here are the main reasons to be wary of it:

The bottom line is that Baby Doge Coin is a big gamble. Cryptocurrencies in general are risky investments, but there are other options that are more likely to succeed.

Lyle Daly owns shares of Binance Coin and Bitcoin. The Motley Fool owns shares of and recommends Bitcoin. The Motley Fool has a disclosure policy.
Many or all of the products here are from our partners that pay us a commission. It’s how we make money. But our editorial integrity ensures our experts’ opinions aren’t influenced by compensation. Terms may apply to offers listed on this page.