What Does Treasury's Janet Yellen Think About Crypto? 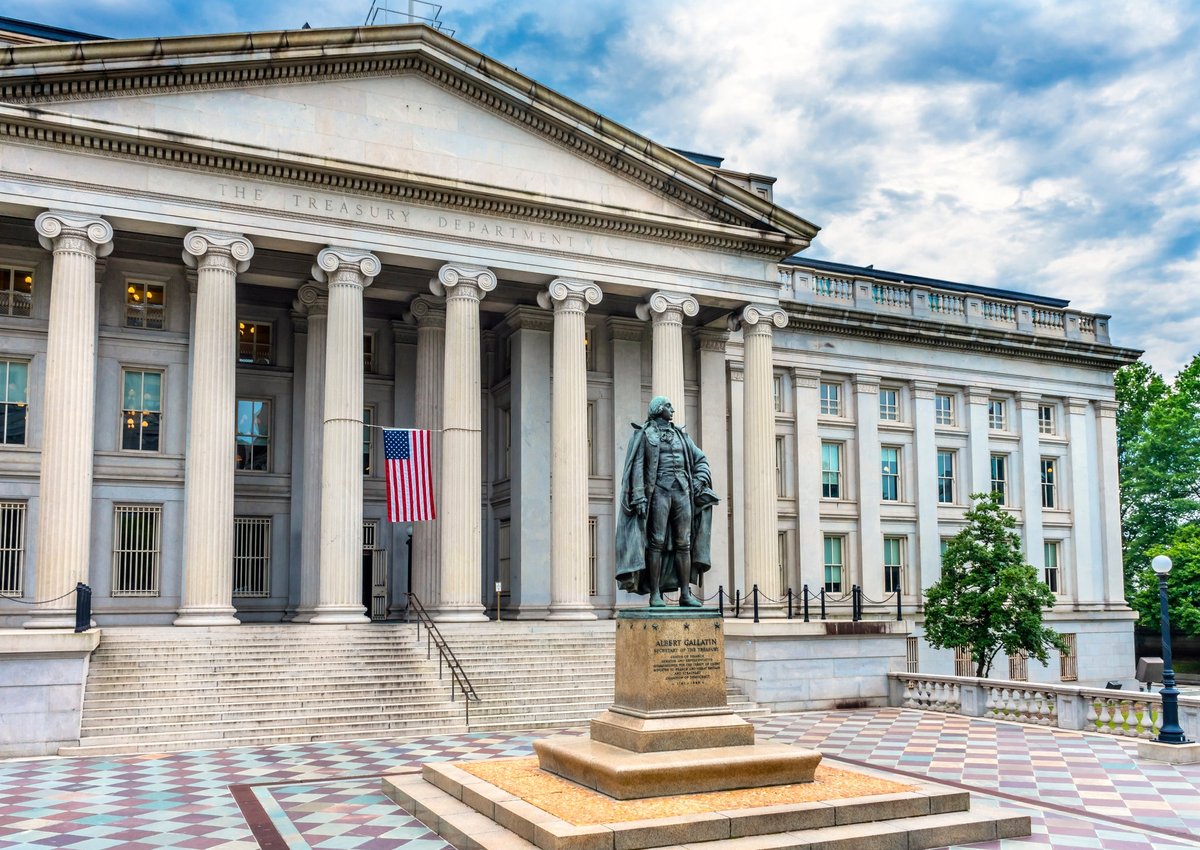 Yellen isn't a crypto fangirl, but she's hardly the enemy.

Now, Yellen is serving as the first female Secretary of the Treasury, one of the most influential positions in American finance. And part of that role is to help set the tone for how the U.S. government deals with cryptocurrency and crypto brokers.

In forums and subreddits, Yellen is often framed as an enemy of crypto. But though it's clear that Yellen isn't digital currency's biggest fan, she has yet to come out strongly against it -- at least, not in its entirety.

While wary, Yellen's not against crypto

It's true that Yellen has not exactly waxed poetic on the virtues of cryptocurrency. But most of her issues seem to be with the use -- and misuse -- of existing digital currencies, rather than with the overall concept of crypto.

Yellen has expressed multiple concerns about Bitcoin in particular, including its potential for funding questionable activities and its environmental impacts.

Yellen has been quoted as saying, "To the extent it is used, I fear it’s often for illicit finance." She went on to add, "It’s an extremely inefficient way of conducting transactions, and the amount of energy that’s consumed in processing those transactions is staggering.”

Yellen is hardly the first person to note the connection between crypto and illegal activities such as money laundering. She's also not wrong about its "inefficiency." Bitcoin mining is an energy-heavy process that requires significant power resources -- so much so that mining operations have purchased entire power plants to dedicate to the process.

That being said, Yellen is not anti-innovation. She has publicly acknowledged the potential of blockchain technology and digital currencies. Arguably the most positive thing she's said in interviews is that she thinks digital currency could "result in faster, safer, and cheaper payments, which I think are important goals."

Regulation is a challenge -- but necessary

For it or against it, Yellen does seem to agree with the need for some sort of formal regulations around digital currencies. But the how of regulating crypto isn't necessarily cut and dry.

One of the first forays into regulating crypto has centered around taxation; specifically, on the potential for crypto to be used as a means of tax evasion. Earlier this year, Yellen's Treasury announced it intended to increase scrutiny for crypto markets. For example, it would require crypto transactions with a value of $10,000 or more to be reported to the IRS. (This is already a requirement for cash transactions.)

Another major concern with many experts, including Yellen, is the "extremely volatile" nature of crypto in general, and Bitcoin in particular -- far more so than regular stock trading. Yellen has referred to Bitcoin as a "highly speculative asset" and said she is worried about the potential losses investors could suffer. However, it's unclear as to what regulations -- if any -- could help stabilize the crypto markets.

The future of crypto is clear as mud

Despite what the pro-crypto websites may imply, it's impossible to say Yellen is staunchly against cryptocurrency as a concept. At the same time, it's clear she has her reservations -- and rightly so.

Digital currencies are, at best, experimental. If it were a new pharmaceutical, crypto would be in the early stages of human trials. That is to say, there is a long way to go before it can be rolled out as a viable remedy for what ails our current financial system.

Brittney Myers has no position in any of the stocks mentioned. The Motley Fool owns shares of and recommends Bitcoin. The Motley Fool has a disclosure policy.
Many or all of the products here are from our partners that pay us a commission. It’s how we make money. But our editorial integrity ensures our experts’ opinions aren’t influenced by compensation. Terms may apply to offers listed on this page.