Why Did Bonfire's Token Go Up in Flames? 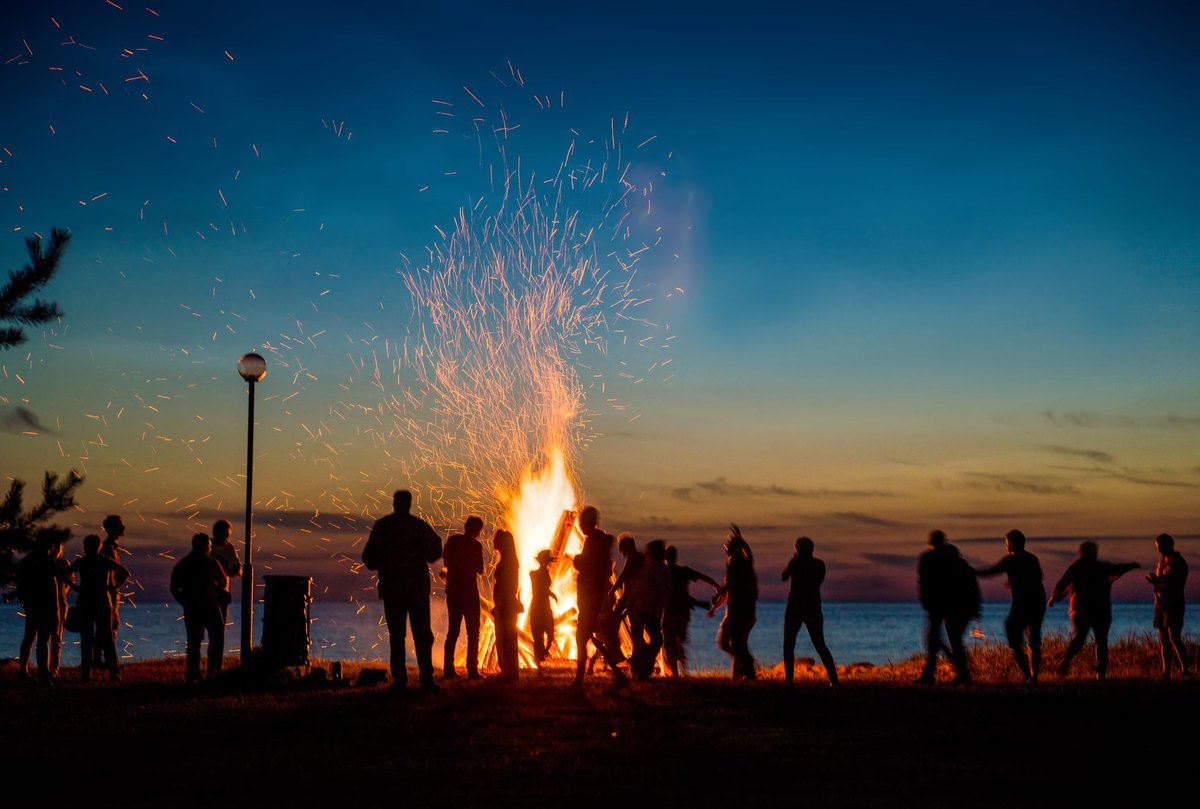 Buyers thought they'd found the crypto that would make them rich, but the results couldn't match the hype.

For about a week at the start of May, Bonfire looked like a winner. Its price went up by over 1,700%, it reached over $75 million in daily trading volume, and its supporters were talking about how this token was going to the moon.

Those expectations soon came crashing back to reality. In less than two months, Bonfire has lost over 90% of its value. Daily trading volume often doesn't even crack $500,000, and most of those enthusiastic supporters have moved on.

The story of Bonfire is a common one, and it offers some useful lessons if you're trying to decide which crypto to buy.

Bonfire is a cryptocurrency token that launched on April 18, 2021. According to the whitepaper, it's "a frictionless, yield-generating contract that allows the user to seek shelter amidst the uncertainty of the market."

It's a description that manages to be both overly complicated and vague. The truth is that Bonfire is just a cryptocurrency like any other, with two notable features that it copied from tokens that were trending:

Both of these features were popularized by Safemoon, a cryptocurrency that launched in March. After Safemoon's early success, many new cryptocurrencies came out with the same gimmicks.

Static rewards are supposed to incentivize holding Bonfire, and the manual burns are intended to increase demand. Bonfire's price chart shows that neither of those have been successful.

Why Bonfire was a bad bet

The problem with Bonfire and other cryptocurrencies like it is that it doesn't offer anything unique. Its only purpose is for the price to increase.

Just look at the Bonfire whitepaper. Here's how the "Why Bonfire?" section starts: "Bonfire differs from the rest of the De-Fi crowd because it has a passionate team working full time to develop a fully-fledged ecosystem of applications surrounding the token."

That's a generic description that could be used for practically any new crypto project. It's like a person calling themselves a "hard worker" on their resume.

Since there's nothing special about it, Bonfire relies on popularity. Bonfire's subreddit even includes a pinned post titled "Do Your Chores!" It includes nine tasks for Bonfire supporters to complete every day to boost the token's popularity, including:

Bonfire followed a familiar pattern to many dubious cryptocurrencies. Here's a summary of what happened:

The token is technically still alive. It's available on PancakeSwap, a popular place for these kinds of recently launched projects that aren't big enough for major exchanges. None of the top cryptocurrency exchanges have listed it, and they likely never will.

If you're wondering whether Bonfire has any sort of future, it's doubtful. It already hasn't been able to follow its roadmap. Plans for the second quarter of 2021 include launching a Bonfire app and holding weekly AMAs (an acronym for "ask me anything," meaning a chance for people to ask the Bonfire team questions). There's no app yet, and while there have been occasional AMAs, they haven't been weekly.

There are some loyal supporters in the Bonfire subreddit, but a user named Ao_n may have summed it up best by comparing them to "the guys who continue to play music when the Titanic is filling with water." The moderators quickly deleted that post, which they seem to do with any negative comments about Bonfire.

Be careful with your crypto investments

Cryptocurrency has gotten much more popular this year. Because it's easy for people to create their own, there has been a massive influx of new tokens. The teams behind them usually spam social media with outlandish claims to lure in as many buyers as possible.

Unless you manage to get in at the right time and sell before the price plummets, you end up losing money on these unproven cryptos. The best approach is to avoid projects like these entirely. Here are a few red flags to look out for:

Bonfire is a recent example of a cryptocurrency that had early success and then fell off a cliff. More such tokens pop up all the time, with EthereumMax and Baby Doge Coin being two recent examples. It's important to recognize tokens like these so that you don't waste your money on a bad investment.

Suzanne Frey, an executive at Alphabet, is a member of The Motley Fool’s board of directors. Lyle Daly has no position in any of the stocks mentioned. The Motley Fool owns shares of and recommends Alphabet (A shares) and Alphabet (C shares). The Motley Fool has a disclosure policy.
Many or all of the products here are from our partners that pay us a commission. It’s how we make money. But our editorial integrity ensures our experts’ opinions aren’t influenced by compensation. Terms may apply to offers listed on this page.