Why Warren Buffett Is So Against Bitcoin 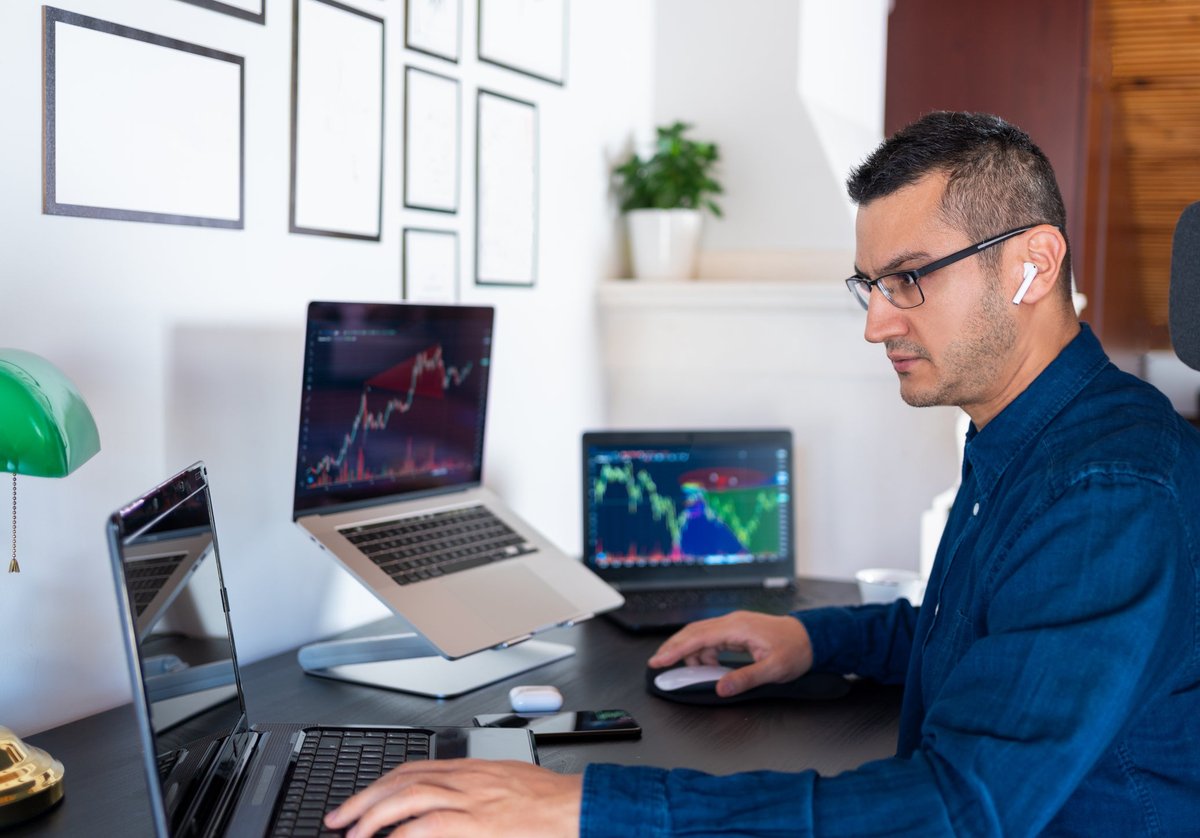 Buffett has solid reasons for avoiding cryptocurrencies, but is his strategy right for you?

This year has been an important one for Bitcoin -- and for cryptocurrencies in general. Not only did Bitcoin's price hit an all-time high of over $63,000 in April, it has also made some big steps toward mainstream acceptance. These include Paypal adoption and the first 100% crypto Visa transaction.

While its price has fallen considerably in recent months, Bitcoin is still up over 300% from this time last year. That said, Bitcoin still has some of the biggest high-profile critics -- including investment guru, Warren Buffett.

Back in 2018, Buffett described Bitcoin as "probably rat poison squared." Here are some of the reasons why.

1. It doesn't have any intrinsic value

Warren Buffett likes companies and assets that generate value in and of themselves. For example, if you invest in a farm, there is value in what that farm produces each year -- even if the stock itself does not gain value.

"If you buy something like Bitcoin or some cryptocurrency, you don't have anything that is producing anything," Buffett said a few years ago. He told Yahoo Finance, "You’re just hoping the next guy pays more. And you only feel you'll find the next guy to pay more if he thinks he's going to find someone that's going to pay more."

This is the same reason that Buffett doesn't like gold.

2. He only invests in things he understands

One of the reasons for the concern over a cryptocurrency bubble is that many people are buying cryptocurrencies without fully understanding the technology behind them. With over 10,000 different cryptocurrencies currently on the market, a large number of those coins are likely to fail. And as an investor, building an understanding of what blockchain can do and how it works is one way you can start to pick the wheat from the chaff.

Buffett told CNBC in 2018, "I get into enough trouble with things I think I know something about. Why in the world should I take a long or short position in something I don't know anything about?"

Buffett did not initially jump into tech stocks like Apple, Facebook, or Microsoft for the same reason. That doesn't mean those stocks were bad investments, simply that his tried-and-tested investment strategy led him in a different direction.

Cryptocurrencies are just one of many possible ways you can invest your money, all with varying degrees of risk. What matters is to set your own goals and work out the best strategy for you.

3. He doesn't think it works as a currency

When Bitcoin first launched in 2009, it promised to be the world's first decentralized digital currency. It opened the way for you to transfer money to another person without needing a bank or government to support the transaction.

Buffett told CNBC that it will never work as a currency. "It is not a durable means of exchange, it's not a store of value," he said.

It is an understandable perspective. Indeed, one of the reasons Bitcoin has spawned so many other cryptocurrencies is that it isn't a great digital currency. Even billionaire investor Mark Cuban, who holds 60% of his crypto portfolio in Bitcoin, says it is too slow and cumbersome to work as a currency. He does, however, see value in Bitcoin as a store of value.

Buffett hasn't gone quite as far as his right-hand man, Berkshire Hathaway Vice Chairman Charlie Munger. Indeed, Buffett's shied away from criticizing Bitcoin recently because he doesn't want to upset the tens of thousands of Bitcoin investors.

Munger has no such qualms. He told the company's annual meeting this year that he wasn't interested in a currency that's so useful to kidnappers and extortionists. He stated that "the whole damn development is disgusting and contrary to the interests of civilization."

Whether you agree with Buffett and Munger comes down to your own situation. Perhaps you understand blockchain technology and are confident about Bitcoin's future. Perhaps you are comfortable with the idea of buying a non-productive asset. Or perhaps you want to diversify a small amount of your portfolio into cryptocurrencies. Only you can decide what's right for you.

One Buffett lesson that's worth taking to heart is to only invest for the long term. That means if you do buy Bitcoin, you should do so because you believe it has long-term value. This year alone has shown us how volatile the price can be. It doesn't make sense to jump in hoping for short-term gains -- you could just as easily lose everything.

However, if you believe Bitcoin will perform well in the next five to 10 years, and are comfortable holding on through the dips, head over to one of these top cryptocurrency exchanges and set up an account.