Why Was Binance Banned in the U.K.? 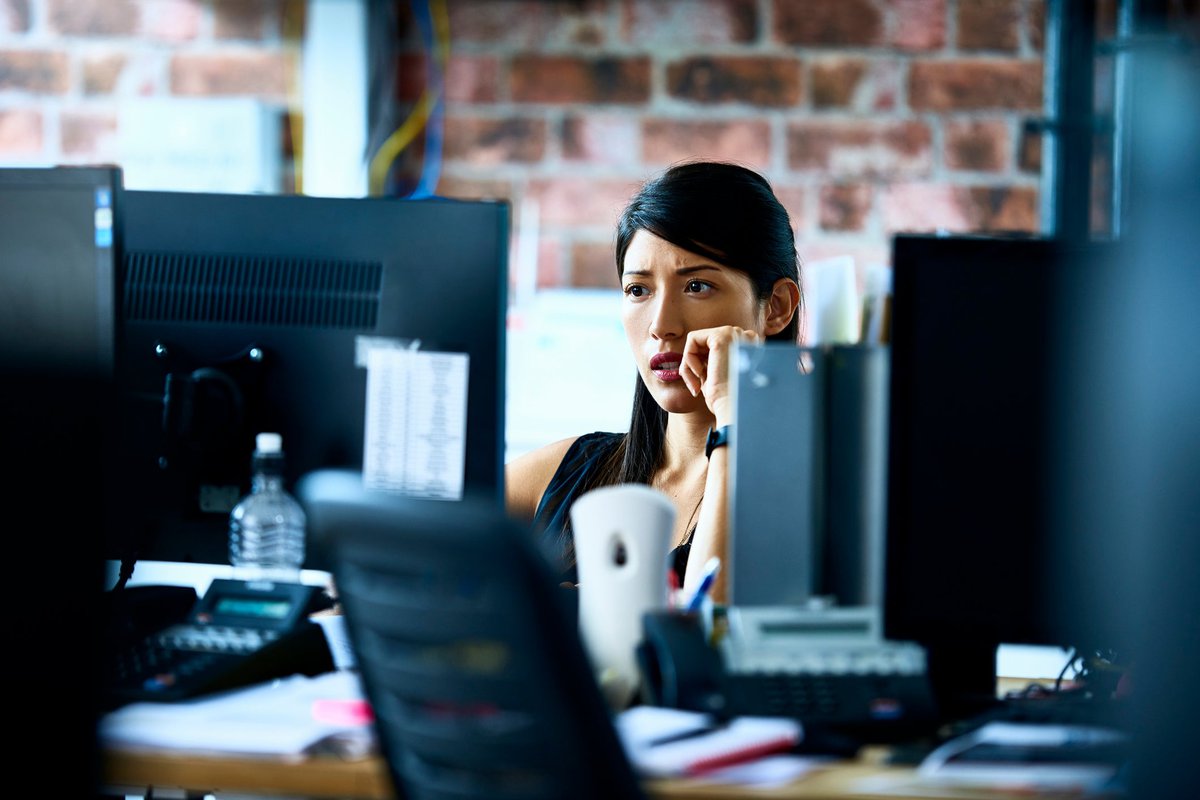 Binance clampdown may just be the start of increased U.K. regulation.

U.K. authorities have banned the widely-used international cryptocurrency exchange, Binance, from operating in the country.

In a recent statement, the Financial Conduct Authority (FCA) -- the U.K.'s financial regulator -- said: "Binance Markets Limited is not permitted to undertake any regulated activity in the U.K."

Binance will be required to display a clear warning to U.K. customers on its website. It is also banned from advertising its services in the U.K.

Binance Markets Limited is the U.K. subsidiary of Binance Group, which is registered in the Cayman Islands.

Right now, the FCA does not regulate cryptocurrency exchanges that operate in the U.K. As a result, a spokesperson from Binance Group said Brits would be able to continue to trade as normal. The company argues that the exchange's services would not be affected as the website is not based in the U.K.

However, deposits and withdrawals in British Pounds (GBP) are currently frozen on the site. This could be because the payment processors do come under the remit of the FCA, but the situation is not yet clear.

Why the U.K. is clamping down on Binance

Binance is one of the largest cryptocurrency exchanges in the world. However, it has fallen afoul of regulators in several countries recently as it pushes the boundaries of the cryptocurrency services it offers.

Regulators in Japan warned this month that the company is not registered to operate there. And Binance has pulled out of Ontario, Canada, following regulatory actions against other exchanges.

Binance had formed its U.K. subsidiary as part of its efforts to become a registered cryptocurrency exchange in the country. The idea was to create something similar to Binance.US, a country-specific site that complies with local regulations. However, it withdrew its application earlier this year.

The FCA is concerned on several fronts:

What does this mean for cryptocurrencies worldwide?

Earlier this year, cryptocurrency prices fell dramatically on the news that China would clamp down on all crypto services in the country. Other countries, including the U.K. and the U.S., are considering how cryptocurrencies should be regulated.

Some cryptocurrency exchanges have played it safe and pride themselves on working within the regulatory framework. Others, like Binance, continue to take an act-first-and-ask-forgiveness-later approach.

Regulators want to give retail investors the same levels of protection they have when investing in stocks or opening a bank account. Governments want to protect their economies and currencies but are finding it hard to answer, "What is a cryptocurrency?"

Some cryptocurrencies are similar to stocks. Others are straightforward currencies. Others are branching out into lending and other forms of decentralized finance (DeFi). This presents quite a headache for authorities who want to avoid money laundering and scams.

Many countries are cautious about overregulating this burgeoning market. And a number are considering the benefits of launching their own govcoins, such as a digital dollar. These would incorporate the blockchain technology that underpins most digital currencies, but with the government support and lack of volatility we find in traditional currencies.

As one crypto CEO warned, we will undoubtedly see increased regulation in the coming months and years. This could help the cryptocurrency industry by removing some of the bad players and increasing consumer confidence. But as we've seen in China, it could also damage the whole industry.

RELATED: Want to learn more about Binance? Check out The Ascent's Binance.US review.