Drivers in These 5 States Pay the Least for Auto Insurance 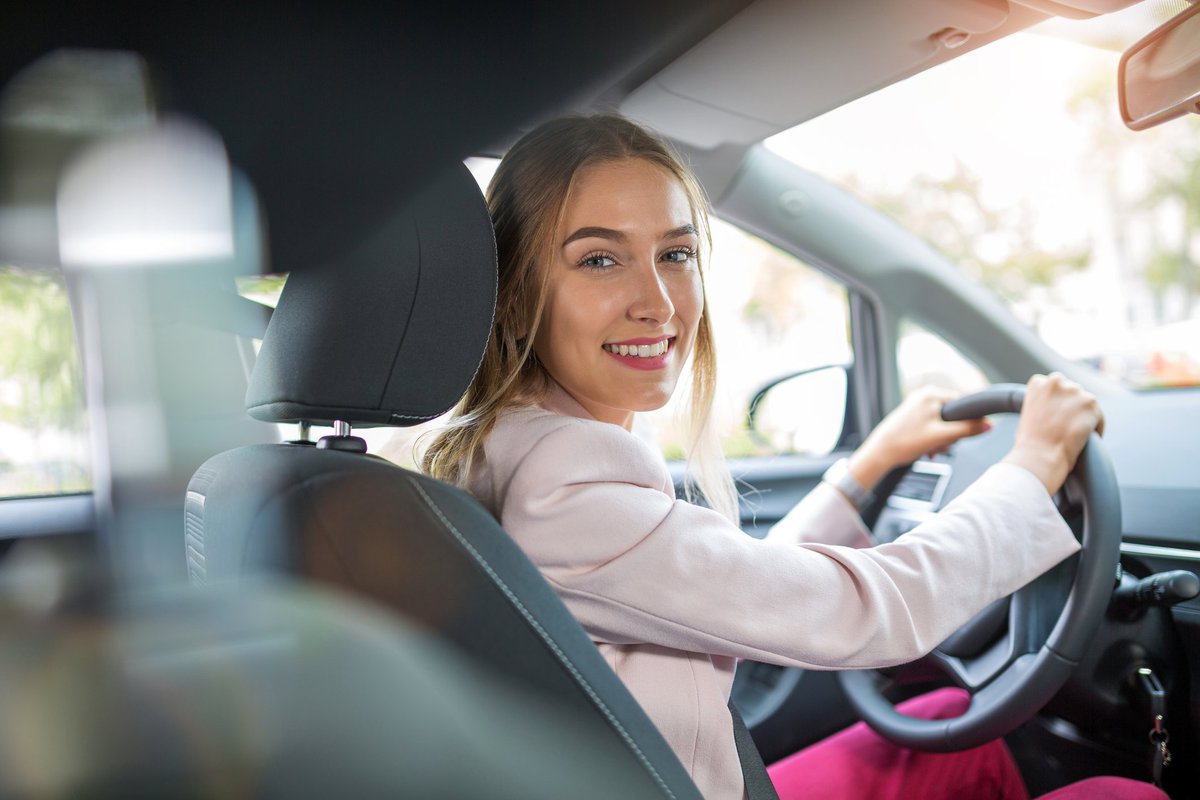 Auto insurance is kind of like the loser's lotto. You pay money every month -- or every six months if you're on top of things -- and pray you never need the service you're paying for. That's why most people try to minimize this expense, which, though legally required and essential to financial security, may never fully pay off. And residents in certain states have an edge when it comes to cost.

According to the National Association of Insurance Commissioners, drivers in the following five states pay the lowest average insurance premiums in the U.S.

North Dakota has the lowest average auto insurance premiums in the nation, thanks in large part to its low population density. That means fewer vehicles on the roads and less potential for accidents with other drivers. It also has the ninth-lowest rate of auto thefts in the country.

Maine is right on North Dakota's heels for many of the same reasons. It also has a fairly low population density and sees few auto thefts every year. Plus, it has a low percentage of uninsured drivers, meaning insurance companies don't often have to pay out claims for accidents their policyholders didn't cause.

Iowa is another state with low population density and cheap car insurance rates. It also has minimum auto insurance requirements that are a bit below what other states require. A lot of Iowa drivers have more than the minimum coverage. But drivers that do only purchase the minimum amount can do so more affordably than drivers purchasing the minimum required coverage in other states because they don't need as much of it.

South Dakota also makes the top 10 for states with the fewest auto thefts and states with the fewest uninsured drivers, both of which contribute to its low average auto insurance rates. Like most of the other states on this list, South Dakota is an at-fault auto insurance state, which means the driver who causes the accident is responsible for paying the damages. These states tend to have cheaper auto insurance than no-fault states, where both drivers can end up paying for a portion of the damages, regardless of who was at fault.

You should be seeing a trend by now. Idaho makes the list in part because of its low population density and few auto thefts. It also has minimum auto insurance requirements that are slightly below the national average, particularly for property damage liability.

How you can score a great rate in any state

If you don't live in one of the five states listed above, that doesn't mean you're doomed to pay sky-high car insurance rates. So much of your premium costs comes down to individual factors, like your:

But don't get so hung up on cost that you forget about value. A cheap car insurance policy isn't going to do you much good if it doesn't cover what you need it to. So first, think about the types of car insurance coverage you need, as well as how much of each coverage you legally need to have and what additional protections you might want. Then, look for the insurer that offers the best rate for that.