Top Cities for Millennials on the East Coast 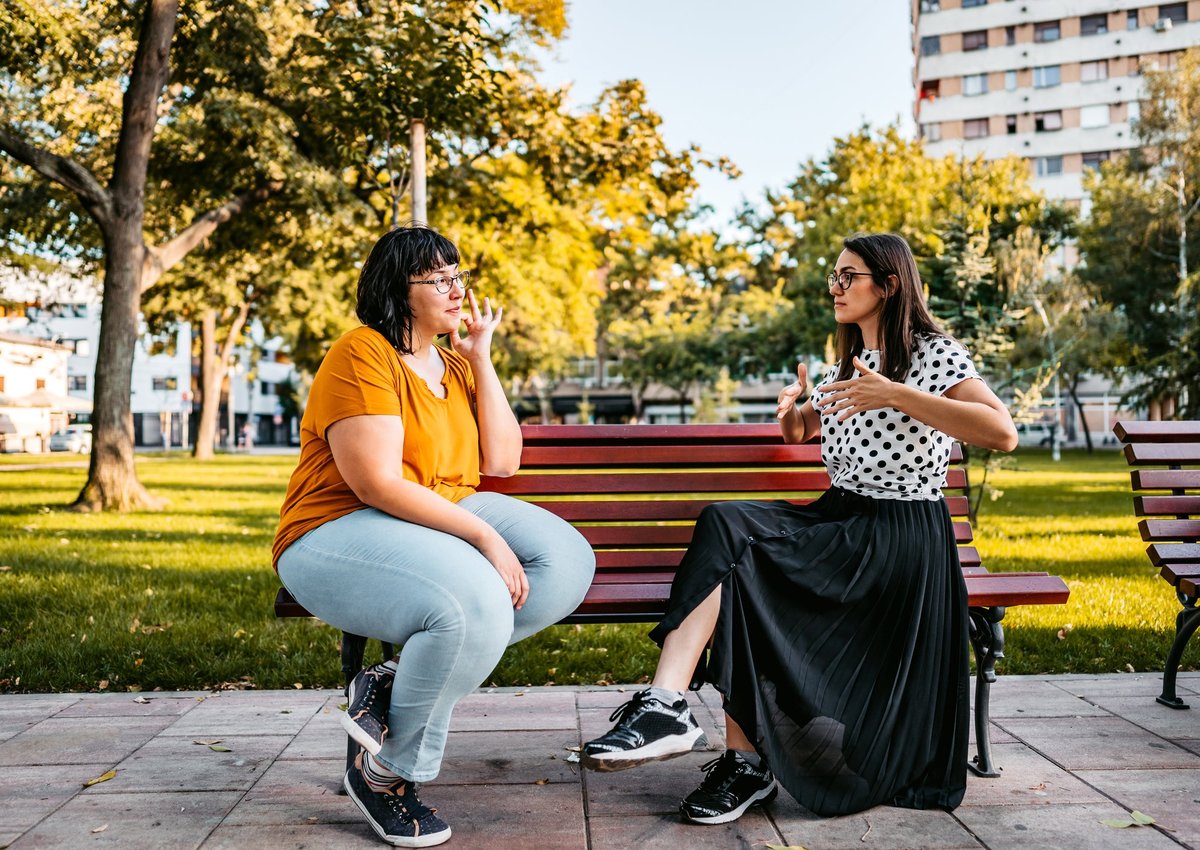 Feel at home on the Eastern Seaboard.

The eastern coast of the U.S. is home to many of the country's oldest communities, but that doesn't mean it has nothing to offer the younger generations. On the contrary, you can find many cities perfect for the young professionals and families that make up the modern millennials.

From hopping job markets to exciting outdoor activities, the cities on our list have it all, making them perfect places to grow both personally and professionally. In no particular order, here are four cities on the East Coast that millennials may want to call home.

The quintessential New England city, Boston is a blend of old-school architecture and modern developments. The greater Boston area is home to several major universities, including Harvard and MIT, which helps keep the city's median age at a young 32.6. The city is also very cosmopolitan; more than half the population is foreign-born, and the culture and food scene reflect that global perspective.

While buying a house in Boston will likely come with a hefty mortgage, many young professionals will find it worth the cost. The city also has a number of suburbs that would offer more affordable housing for a family. As expected, education is a major employment industry in the city, but Boston is also a major hub for tons of tech companies.

As far as entertainment goes, the city itself is stuffed full of great distractions, including tons of historical and cultural buildings, as well as the world-famous New England Aquarium. Sports fans have their picks of nearly every professional sports league, and outdoors lovers can head a short ways out of the city for a variety of adventures.

If you want a small-town feel -- without sacrificing modern conveniences -- Burlington may be for you. The smallest city on our list, Burlington is also the largest city in Vermont; the city itself has a population just over 42,000, though the broader metro area is home to five times that number. It's an extremely young city with a median age of just 26.4, and roughly three-quarters of the population is under the age of 45.

Burlington has pretty high real estate costs -- high property taxes and a limited housing market put the average rent around $1,500 for a one-bedroom apartment -- but it has a diverse job market covering a range of industries. Unemployment sits at a low 3.1%.

Nestled on the shores of Lake Champlain, Burlington offers a ton of water sports and ample hiking opportunities in the nearby mountains. Winter sports lovers will find plenty to do within a short drive of the city, and several popular ski resorts are also nearby.

You can't get much more East Coast than Savannah, Georgia, smack dab on the edge of the Atlantic. A mid-size town, Savannah is home to just under 150,000 people, roughly two-thirds of whom are under the age of 45, and the median age is just 32.6.

Buying a house in Savannah is pretty affordable. Mortgage rates in Georgia are reasonable, and the median home value of Savannah comes in just over $155,000. While the unemployment rate is a bit higher than other cities on our list at 4.5%, it's still below the national average. The hospitality industry is a big source of employment, but healthcare, education, and transportation jobs are also abundant.

Savannah is known as an artsy city, with its renowned design school and booming food scene. But the city is also full of Southern history and charm, and sightseeing tours are popular. With the ocean at your front door, there's plenty to do outdoors. Or hit any of the half a dozen local theaters for a night of culture.

Located just west of the middle of Virginia, Roanoke is a diverse city with a population around 100,000. Roughly a third of the city falls in the millennial age bracket and the median age is 38.5.

Roanoke homes are relatively affordable, with a median home value of just over $130,000. Low mortgage rates in Virginia combined with low housing prices mean more than half of the residents own their own homes. Roanoke boasts a wide range of industries, including both strong healthcare and manufacturing trades, and a low 4% unemployment rate.

Roanoke offers a good deal to do, including a ton of outdoor activities, but it's particularly nice for fans of museums. Not only do you have the usual art and science museums, but you also have a number of folksier spots like the Roanoke Pinball Museum.

Love on the Atlantic

The eastern U.S. may be older, but it's still a great place for all ages -- including millennials. Whether you're into small towns or big cities, you can find a great place to grow your career and your family, all within a shout of the Atlantic.