Top Cities for Retirees on the East Coast 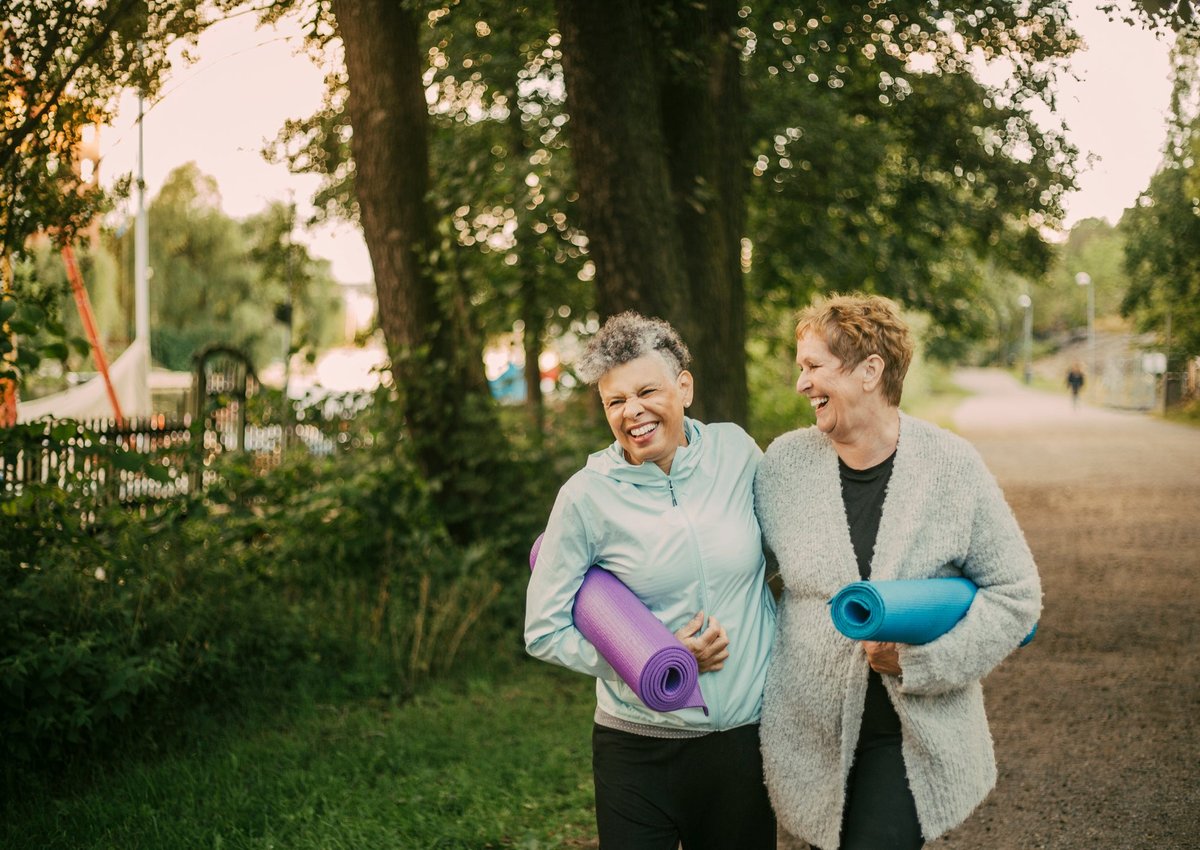 Smaller cities with colleges and pleasant geography offer a high quality of life.

You're ready to find a place where you can comfortably enjoy retirement and decide you want to stay on the East Coast. Maybe you want to downsize because you don't need so many bedrooms or want to move away from an expensive city to a community that will be more affordable on a reduced income. Or maybe it's just time to find a place where you won't have to shovel snow.

Whatever your reasons, we've scoured the East Coast looking for cities that deserve your attention. Here are some favorites, in alphabetical order.

OK, you won't avoid shoveling snow here. But you will get to live in Upstate New York. And that means you get the shores of Lake Erie, as well as Niagara Falls.

Buffalo has plenty to offer in its own right, but its proximity to Ohio, Pennsylvania, and the rest of New England makes it a convenient hub for an active life in retirement.

The geography is gorgeous in Buffalo, where you'll experience all four seasons. Better still, you can buy a home in Buffalo for a price that's significantly lower than the national median.

If fairness, justice, and social equality are important to you, you will fit right in. Buffalo made our list of socially conscious cities in the U.S., ranking 23rd overall, with a very high score for neighborliness. That score is based on the crime rate, the proportion of homeless residents who are sheltered, and friendliness toward immigrants. Buffalo also has strong pay equality, which might be important to you even after you leave the full-time workforce.

Durham, North Carolina is green and warm, a great place for retirees who like spending time outdoors. It's also on the list of America's most socially conscious cities because it had the highest gender pay equity score of all the cities we researched.

If you're thinking of taking advantage of that pay equity score and starting a second career (or you just want to do something fun and meet new people), you might be able to get what you need for free or at a very low cost in Durham. The Durham Technical Community College allows students 65 and older to audit courses for free. And Duke University's Osher Lifelong Learning Institute offers hundreds of courses for $100 or less (for anyone of any age).

One of the best things about Manchester, New Hampshire is that there is no state income tax here. In fact, retirees won't even have to pay state taxes on Social Security benefits, pension, or withdrawals from your IRA or 401(k) account. That little perk could make your retirement dollars stretch farther.

Looking to learn something new? The nearby University of New Hampshire waives tuition for two classes each year if you are a New Hampshire resident 65 or older.

Like the other cities on our list, Manchester is picturesque. You'll fall in love with autumn here. And if you're interested in a major cultural or sporting event, Boston is only 53 miles away.

Passaic is a quaint city with a small-town feel that made our list of the top 10 cities in the northeast for high median salary and low cost of living.

One of Passaic's best features is its proximity to New York City. Thanks to its excellent public transportation, you can catch a train and be on Broadway to watch a show in under an hour.

The median home value here is higher than some of the other retirement options, but still extremely affordable compared to New York. This means residents will be able to experience all the world-class benefits of New York with hopefully a much smaller mortgage.

Another reason to love Passaic? Some of the world's best hospitals and medical centers are located within a short drive.

Winchester is a colonial town in the Shenandoah Valley. One thing you'll love is its affordability. With a cost of living that's more than 3% below the national average, Winchester made it to our list of the top 10 most affordable cities in the U.S.

You'll get all four seasons, including some snow in the winter, but the town's relatively low altitude means you aren't likely to experience a harsh winter. And the summer temperatures are mild, averaging in the mid 80s during the hottest months.

Winchester is close enough to the Washington, D.C. metro area that you won't have to give up major theater and sporting events if you enjoy those but want to live outside the city.

Time to enjoy life to the fullest

From quiet to bustling, this list represents five diverse options on the East Coast, where you can enjoy a lifestyle fitting for a retiree. Each city provides ample social and educational opportunities to ensure you'll never be bored. And for even more options, check out our overall list of the best states to retire.