This Is the Fastest-Growing Type of Loan in the U.S. 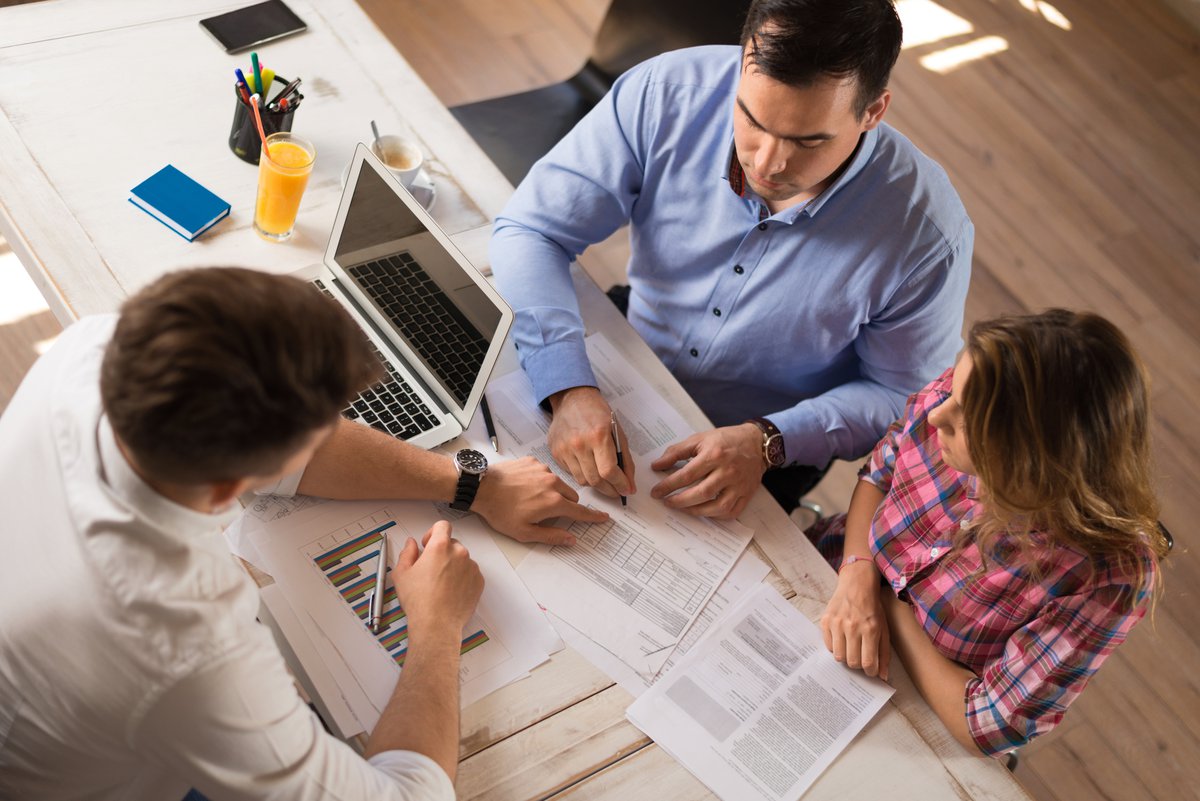 When it comes to borrowing money, not all debt is equal. A mortgage, for example, has a much lower interest rate than credit card debt. On top of that, a mortgage helps consumers purchase a necessity that can gain value over time. The same cannot often be said of credit card purchases. That's why mortgages are generally considered "good" debt, while credit card debt is almost universally deemed "bad."

Car loans can fall into either category, as their interest rates vary widely. An auto loan with a low rate (maybe 5% interest or lower) might be considered good debt, while higher-rate auto loans, while sometimes a necessary evil, are far from great.

Personal loans, meanwhile, can't be easily classified. They tend to have relatively high interest rates, but then, many people take them out to consolidate credit card debt that previously carried even higher rates. That's why it's both encouraging and that personal loans are the fastest growing form of debt for Americans, according to a report from Experian.

How big is the personal loan market?

While personal loans don't get the publicity that credit cards do, there are currently 36.8 million of them in the U.S. right now. That's 10.8% of the population and the balance on those loans has been rising since 2015, according to Experian. The number of personal loans in the U.S. jumped to 16% in the fourth quarter of 2018 and total loan debt climbed to $291 billion for the same time period.

This type of loan used to be heavily stigmatized, a sort of loan of last resort for people desperate to find a short-term way out of debt. In many cases, the high rates associated with these loans would merely forestall problems.

The Ascent's picks of the best personal loans

Looking for a personal loan but don't know where to start? The Ascent's picks of the best personal loans help you demystify the offers out there so you can pick the best one for your needs.

Attitudes toward personal loans, however, have softened. A personal loan can allow you to consolidate higher-rate loans into a single, lower-rate loan as a first step toward getting out of debt.

It all depends on how you use the money

If you've racked up credit card debt and can pay it off with a personal loan that offers a lower APR, then that makes sense. The problem is that many people do that but don't stop using their credit cards, which leaves them with more debt to pay off than they started with.

Taking a personal loan is still something of a last resort. It's generally not money you should borrow to take a vacation or do something frivolous. Personal loans, however, do make sense as a way to lower your interest rates, and they can serve as an alternative to using credit cards to pay off unexpected emergency expenses that can't be avoided.

If you take a personal loan to pay off debt or to avoid putting an unplanned expense on a credit card with a high interest rate, make sure you have a plan to pay the money back. As with any form of high-interest debt, you'll want to pay the loan off as fast as you can to minimize how much you spend on interest.

Our Picks of the Best Personal Loans for 2020

We've vetted the market to bring you our shortlist of the best personal loan providers. Whether you're looking to pay off debt faster by slashing your interest rate or needing some extra money to tackle a big purchase, these best-in-class picks can help you reach your financial goals. Click here to get the full rundown on our top picks.