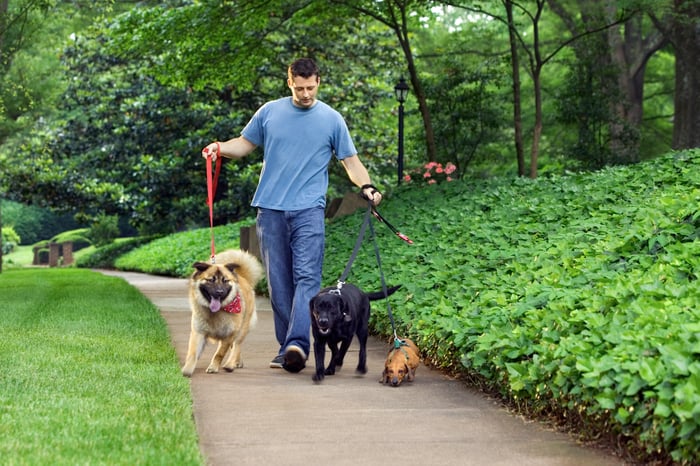 How Much Do Side Hustles Pay? More Than You Think @themotleyfool #stocks Next Article
Current