Equifax announced a data breach that could affect 143 million consumers. Here's what you need to know.

On Thursday, Sept. 7, Equifax announced a data breach that could potentially impact 143 million U.S. consumers. Among the information that was accessed were names, Social Security numbers, birth dates, addresses, and more. Here are the details of what happened and what you can do to protect yourself.

Equifax reported that unauthorized access of certain files occurred from mid-May through July 2017, which could potentially affect millions of consumers. The criminal activity was detected on July 29, and the company says that it acted right away to stop it. 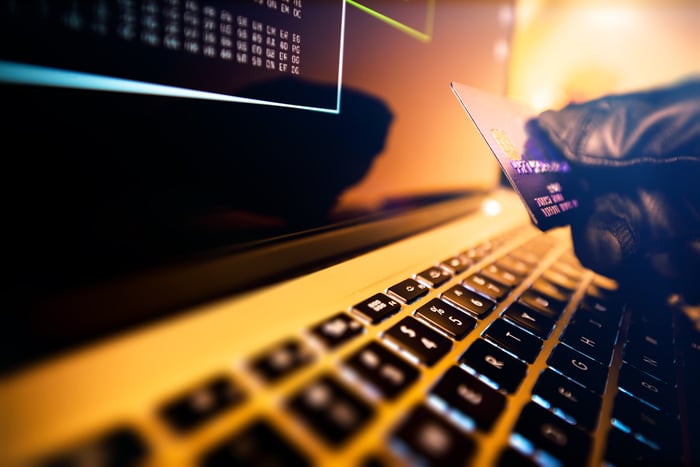 However, the company says that no unauthorized access on Equifax's core credit reporting databases (consumer or commercial) has been detected.

To help protect consumers who may have been affected, Equifax is offering free credit file monitoring and identity theft protection for one year to all U.S. consumers. It may be a smart idea to take advantage if you don't already use a credit monitoring service.

According to Matt Schulz, CreditCards.com's senior industry analyst, "When breaches like these happen, consumers need to be diligent -- and not just in the short term. Just because nothing looks amiss on your bank statements or your credit report now, that doesn't mean you haven't been compromised. Bad guys can be very patient, so it's important to keep an eye out long after this story fades from the headlines."

In other words, the best defense is to monitor your credit report frequently to check for any suspicious activity, such as accounts you didn't open, address changes, or anything else that you don't recognize.

You may want to consider a fraud alert

If you believe that your identity has been compromised, or if you just want to be on the safe side, you can place an initial fraud alert on your credit report. Doing so is free, and all you need to do is to contact one of the three credit bureaus (Equifax, Experian, or TransUnion), and they will inform the other two.

In a nutshell, a fraud alert makes it tougher for would-be thieves to open fraudulent accounts in your name. Lenders see the fraud alert when checking your credit, and then must take additional steps to verify that it is actually you opening the account.

An initial fraud alert lasts for 90 days, and can be renewed or cancelled as needed. Equifax offers an "automatic fraud alert" feature, which automatically renews the fraud alert every 90 days.

A credit freeze is a more effective step

You must place a credit freeze with each bureau individually, and doing so can come with a fee, depending on what state you live in (usually less than $10 per bureau). However, if you're already a victim of identity theft, a credit freeze is 100% free.

If your identity is stolen

Aside from placing a fraud alert or freezing your credit, if you see a fraudulent account show up on your credit file, there are a few important things to do, according to the Federal Trade Commission.

Note that this is not an exhaustive list, and depending on your situation, there may be other steps you can take. You can find the FTC's suggested situation- and account type-specific steps to take on the agency's website.

To be perfectly clear, the Equifax data breach shouldn't be a cause for panic, as many people who have their information stolen never experience any issues.

That said, it's important to keep an eye on the situation and take additional steps as appropriate. If you don't already have a credit monitoring service, it may be a good idea to take advantage of the free year of Equifax's services being offered, just in case any suspicious activity takes place.