A denial on a credit card application is frustrating. It puts a hard inquiry on your credit report, which lowers your score, but you won't have a new card to show for it.

Fortunately, not every denial is a hard "no." Each card issuer has a reconsideration line (or recon line, for short) where you can make your case to a representative. With the right approach, it's possible to go from denied to approved in a single phone call. 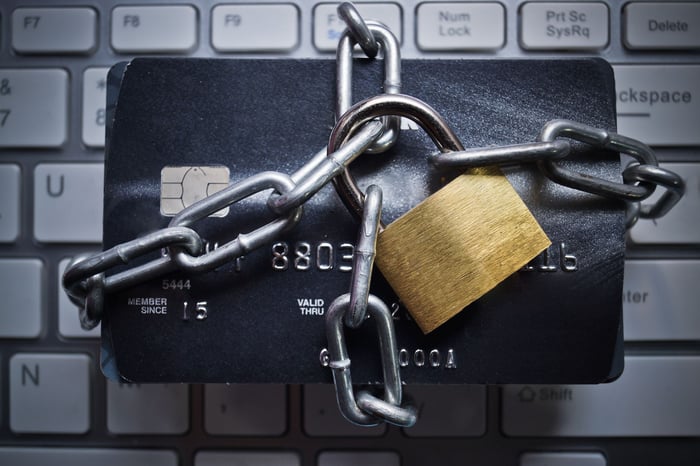 First, figure out why you were declined

To prepare for your recon call, you need to know why the card issuer declined your application. Card issuers provide the reason in the denial letter they send you, but you can also call them to ask.

Certain denials are tough to overturn. If you were denied because you didn't have a high-enough credit score, you're unlikely to get around that, which is why you should build a good score before applying. It's also difficult to have your application approved if your income isn't high enough, unless you just entered that incorrectly on the application.

The other common reasons for denial include having too many credit applications and too much credit extended to you already by that card issuer. In those cases, you have a chance to get an approval, although it depends on the issuer's specific policies. Some companies, such as Chase, will usually deny you if you've opened too many accounts within a certain time.

Getting ready for your recon call

Before you call the recon line, it helps to plan what you're going to say. The representative will start by explaining why your application was denied, which you already know. After that, you can present your case.

The best strategy is to explain why you want the card and address the denial reason. You can use any of the card's benefits as your reason for applying. For example, if it's an airline card, you could say that you're looking to save money on checked baggage fees. Mentioning one benefit will do; there's no need to gush over every feature of the card. Just don't mention the sign-up bonus, even if that's why you applied in the first place. The goal is to look like the ideal customer, not someone who's hunting for bonuses.

Next, you'll need to give the representative a reason to overturn the denial. If the denial owed to how much credit you have from this card issuer already, then offer to lower the credit limits on your other cards with them. This way, you can get the new card while maintaining the same amount of available credit. If you're denied for too many credit applications, explain that you use different credit cards so that you can take advantage of all their unique benefits.

Once you've planned everything out, it's time for the moment of truth. Be friendly when you call. The representatives often decide who gets approved and who doesn't. The more they like you, the more they'll want to help you. It doesn't hurt to mention your history as a responsible cardholder, especially if that history is with the card issuer you're calling. They want customers who use their credit cards regularly and pay their bills on time, so go ahead and remind them you've been doing that.

If you give it your best shot and the representative can't (or won't) help you, say goodbye and try again later. Every card issuer has thousands of representatives. Some are stricter than others, and you only need one of them to say yes.

Given that you already applied for the card and went through a hard credit inquiry, it makes sense to do everything possible to get approved. Nothing's guaranteed, but plenty of people have pulled off recons, even when it went against the card issuer's typical approval rules.