Republicans are making good on their promise to present voters with a plan to repeal and replace Obamacare. Earlier this week, House Speaker Paul Ryan unveiled a 37-page framework that he believes would work better than the Affordable Care Act. Here are nine important facts about that plan.

No. 1: Turning back time

This plan fully repeals Obamacare, including provisions adopted by more than 30 states to expand Medicaid. States that have not expanded Medicaid by January 1, 2016 would no longer be able to expand it. States that have expanded it could roll-back expansion based on new federal Medicaid payment structures (see fact no. 8).

Health Savings Accounts are currently paired with high-deductible health insurance plans to provide individuals with an opportunity to set aside pre-tax money to pay for patient cost-sharing expenses, such as co-pays and coinsurance.

The republican plan expands the use of HSAs by allowing spouses to make catch-up contributions, adjusting contribution limits to the maximum combined and annual deductible and out-of-pocket expense limits, and by making them available to more people, such as people insured by the government's Tricare plan. 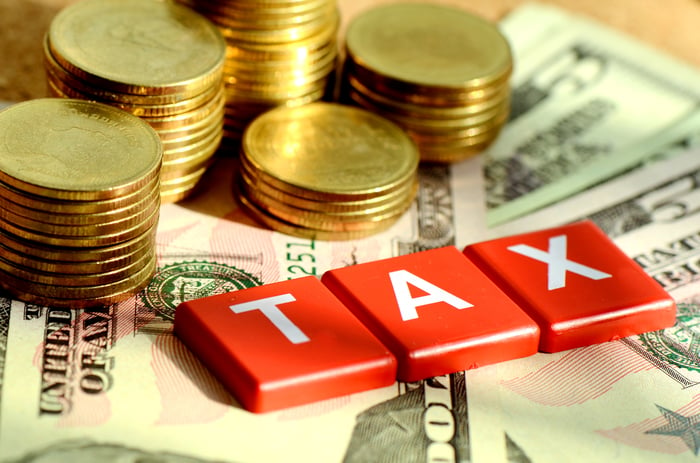 The republican plan would provide an advanceable and refundable tax credit to people who don't have access to employer-based insurance. This tax credit is age-adjusted to provide a larger credit to older Americans who typically pay higher insurance premiums. If a person selects a health insurance plan that's less expensive than the tax credit, the difference between the two amounts is contributed to a HSA to help pay out-of-pocket costs.

Health insurance is regulated state by state and this plan would tear down barriers that limit insurer competition across state lines. In addition to being able to purchase plans available in other states, people also gain the right to join patient pools across state lines too.

To reduce higher healthcare costs associated with medical liability lawsuits, republicans would reform liability law to include caps on "non-economic" damages that can be awarded to plaintiffs.

The plan would maintain some Obamacare policies that have proven popular across party-lines. It continues to prohibit insurers from denying sick patients coverage because of pre-existing conditions. It also continues a parent's ability to keep a child age 26 or younger on their health insurance plan. And the republican plan prohibits insurers from canceling insurance if a patient becomes sick.

The plan encourages the creation of high-risk patient pools comprised of people who can't afford health insurance coverage. These plans will be state run and supported by $25 billion in federal funding. Premiums charged to people participating in these pools are capped and wait-lists aren't allowed.

In 2015, Washington spent $350 billion on Medicaid and according to the Congressional Budget Office, the federal share of Medicaid spending will grow to $624 billion by 2027.

To rein in Medicaid costs, the republican plan gives states the option of receiving either a block Medicaid grant or a per-member-per-month allotment.

Currently, Obamacare requires the federal government to reimburse 90% or more of the cost of Medicaid expansion in states that adopted it. Under this plan, reimbursement levels would return to the 83% cap used for non-expansion Medicaid costs. Also, 12 states that currently get reimbursed 100% of the cost of their Children's Health Insurance Program would see their reimbursement rate return to pre-Obamacare levels of between 65% to 85%.

To lower Medicare spending, the plan calls for a number of changes. For example, the amount of out of pocket costs covered by Medigap plans that provide coverage for costs not covered by traditional Medicare would be limited. Medigap would not be able to cover more than 50% of a patient's cost-sharing between the Medicare deductible and an out-of-pocket cap.

The plan also combines Medicare part A, which pays for healthcare such as hospitalization, and part B, which covers expenses such as doctor visits. This newly combined Medicare A + B includes patient cost-sharing equal to 20% for all services covered by Medicare. It also includes an out-of-pocket cap that's similar to what exists in Medicare Advantage plans. The republican plan also changes Medicare eligibility from age 65 to the ages used by Social Security for eligibility. Currently, Social Security's full retirement age is 66, but it climbs to 67 for people who are born after 1960.

Republicans are calling this plan a framework and costs of this plan will depend a great deal on details as this framework becomes more complete. While this plan is likely to spark considerable debate among industry watchers, the implementation of it depends largely on what happens in the November election.