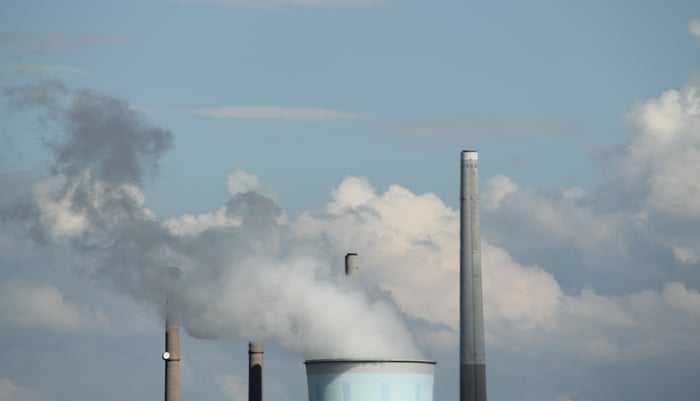 What: Shares of Consolidated Edison, Inc. (NYSE:ED) jumped 10% in June after analysts upgraded the stock and investors fled to the safety of utilities.

On top of the increased analyst expectations, it didn't hurt that investors fled to safety when Brexit hit late in June. And the market generally thinks a regulated utility like Consolidated Edison is about as safe as it gets for investors.

Now what: Nothing fundamentally changed in June for Consolidated Edison, so I don't think it's worth changing your investment thesis. But the company is among the most forward-thinking in adapting to the utility market of the future, announcing last month that it's testing a "virtual power plant." That and the 3.3% dividend yield are attractive from an investment standpoint, but I wouldn't put too much stock in an analyst upgrade or a move higher just because utilities are in favor this month. Both of those factors may change in a month or two.