When Amazon.com (NASDAQ:AMZN) bought video game streaming site Twitch for $1.1 billion two years ago, many analysts were puzzled by the acquisition. Twitch had plenty of loyal broadcasters and viewers, but it was unclear how the site would be integrated into Amazon's sprawling ecosystem.

However, Amazon recently revealed its plan with Twitch Prime, a free Twitch membership for Amazon Prime customers that includes all the benefits of the $8.99 per month "Twitch Turbo" membership. Those benefits include ad-free viewing, exclusive access to special chat emojis and badges, 60 days of past video storage, game discounts, and free in-game goods. Twitch Prime also includes one free channel subscription, which previously cost $4.99, every month. 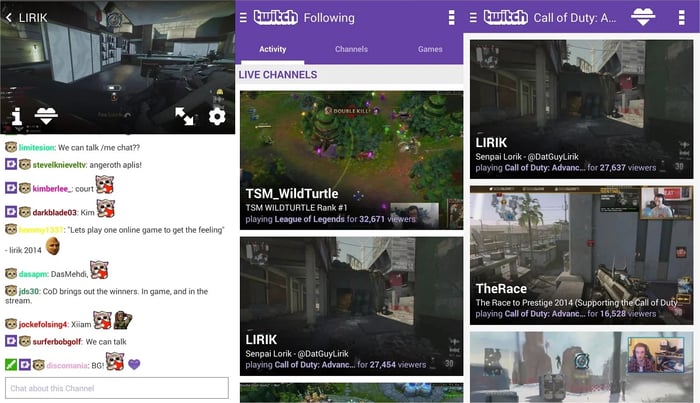 Considering that Amazon Prime costs $99 per year or $10.99 monthly, the Prime bundle is a generous deal for Twitch users, since it adds a full Prime package with discounts, free two-day shipping, video streaming, e-books from the lending library, cloud storage for photos, and other perks. Current Twitch Turbo users can also upgrade their memberships to Twitch Prime. New users, however, can only sign up for Twitch Prime in areas covered by Amazon Prime.

Twitch has nearly 100 million monthly viewers and over one million broadcasters. The average viewer watches 106 minutes of gameplay every day. While Twitch's figures are tiny compared to Alphabet's YouTube, which claims to have "over a billion" users, it's still the world's most popular site for streaming video games.

Amazon doesn't disclose its Prime membership numbers, but research firm CIRP estimated that the platform had 63 million U.S. members in July -- an increase of 19 million from a year ago and accounting for over half of its customer base. CIRP claims that the average Prime shopper spent about $1,200 on the site last year, compared to just $500 for non-members.

Simply put, Amazon wants to take over your digital life, and absorbing the world's biggest game streaming site complements that effort. There will definitely be an overlap between Twitch Turbo and Prime members, but Amazon will also likely convert many non-Prime Turbo members to Prime -- although it's unclear exactly how many of Twitch's 100 million monthly viewers are Turbo subscribers.

Doing so won't generate much more revenue for Amazon, since it was already receiving the Twitch Turbo fees, but those new members might spend more money across other parts of Amazon's ecosystem.

The foundations of a video game ecosystem

Moreover, merging the Twitch and Prime worlds will also support Amazon's video game publishing efforts. Back in 2012, the company launched an internal game development studio, Amazon Game Studios. In 2014, it beefed up that unit by acquiring Double Helix Games, the developer of Killer Instinct on the Xbox One and the Strider reboot.

Amazon Game Studios recently unveiled its first games with "built for Twitch" integration. These new games, including the multiplayer brawler Breakaway, feature customized real-time stat overlays, invitations for followers to join matches, notifications of matches, and new ways for broadcasters to interact with followers via polls and loyalty points that are redeemable for in-game rewards. 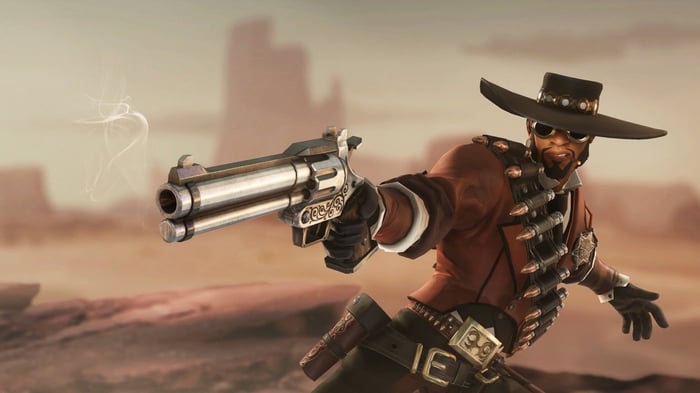 These new games indicate that Amazon is serious about tying together its games on Kindle tablets, Fire TV, PCs, and other Twitch-compatible mediums onto a single platform. If these efforts succeed, "built for Twitch" games could soon be listed alongside free shipping, discounts, and video streaming as one of Prime's top perks.

Amazon established an early lead in the video game streaming market by taking over Twitch, but Facebook and Google are expanding into the space with the hopes of building their own stakes in this fast-growing market. Research firm Newzoo estimates that the e-sports market could grow from $325 million in 2015 to $1.1 billion by 2019.

Back in June, Facebook partnered with Activision Blizzard to stream Overwatch, Hearthstone: Heroes of Warcraft, and World of Warcraft game sessions on Facebook Live. Gamers could log on to those games with their Facebook accounts and simply push a "Go Live" button to stream live feeds directly to their News Feeds. Google launched YouTube Gaming, a dedicated streaming platform for gamers, last August.

Both Facebook and YouTube have formidable user bases, but it's unclear if either company can overtake Twitch's first-mover advantage in the market. Moreover, Amazon's seamless integration of Twitch into its Prime ecosystem could considerably widen its moat against both late arrivals in the lucrative e-sports market.

This Is How Amazon.com Could Add Millions of New Prime Members @themotleyfool #stocks $AMZN Next Article
Current