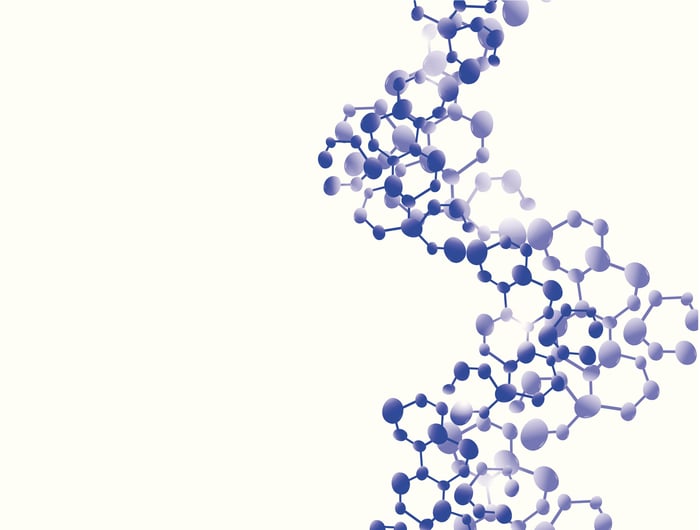 Shares of AveXis (NASDAQ: AVXS) were up over 24% today after the gene therapy biopharma announced plans for a single-arm design for a trial to evaluate its leading drug candidate against spinal muscular atrophy, or SMA.

AveXis believes gene therapy is well suited to deliver safe and effective treatments for SMA, which is caused by mutations or the absence of a single gene. The company's lead drug candidate, AVXS-101, aims to prevent muscle degeneration caused by SMA by correcting the genetic mutation and allowing the body to produce sufficient amounts of a critical protein needed for proper motor function. What has investors excited is that the company thinks it will only need to be administered once. The lingering question, however, was how the U.S. Food and Drug Administration would allow the company to set up its trials.

That seems to have been answered (for now at least). AveXis announced that it met with officials at the FDA and discussed its intention to run a single-arm phase 1 study. That means the therapy won't be tested against a placebo. Instead, the company will compare patients in the trial against historical disease progression. That simplifies the design, although the primary endpoint for the first trial is safety and tolerability.

The news is not the fact that a trial is being planned, but rather that the FDA provided suggestions to optimize the trial once conducted. It's important to note that the study won't be initiated until the first half of 2017 and the FDA requested to be briefed on the results once the trial is completed, stating:

We strongly recommend that at the completion of the study, you request an end-of-Phase 1 meeting to evaluate the adequacy of data to support future product development, including a discussion of whether the data from the Phase 1 study might provide the substantial evidence necessary to support a marketing application.

AveXis is not required to enact the FDA's suggestions or request a meeting after the study is completed, but it would help to create the smoothest path forward for potential approval -- or redesigning future trials.

This is an important step forward for AveXis, but it sure is early in the development of AVXS-101. Now, investors must wait for the trial to be initiated in the first half of 2017. After the trial concludes (and a potential meeting with the FDA is scheduled), the company can proceed to a phase 2 trial. There's a chance that the therapy could be approved on a limited basis after mid-stage results, but investors shouldn't get ahead of themselves yet.