While Facebook (NASDAQ:FB) stock fell about 5% after its earnings release last week, the underlying results were actually quite impressive. Indeed, it was likely management's reference to ambitious investment plans in 2017 that weighed on the stock -- not the company's actual performance during the quarter.

Looking past worries about Facebook's plans for significant investments next year, here are 10 insightful facts revealed in the social network's earnings report.

56%: Facebook's top-line growth continued at a mind-boggling pace, up 56% from the year-ago quarter.

59%: Facebook's core advertising business, which accounts for about 97% of the social network's total revenue, is firing on all cylinders, up 59% compared with the year-ago quarter.

70%: Advertising revenue coming from mobile devices was up a whopping 70% year over year, hitting $5.7 billion. Mobile ad revenue now accounts for about 84% of Facebook's total revenue.

$7 billion: This is the revenue Facebook brought in during Q3. Not only is this figure above analysts' consensus estimate for third-quarter revenue of about $6.9 billion, but it's also simply staggering in its own right. Seven billion dollars in third-quarter revenue puts Facebook at an annualized revenue run rate of $28 billion -- just shy of Nike's annual revenue of $33 billion and above McDonald's and its annual revenue of about $25 billion. 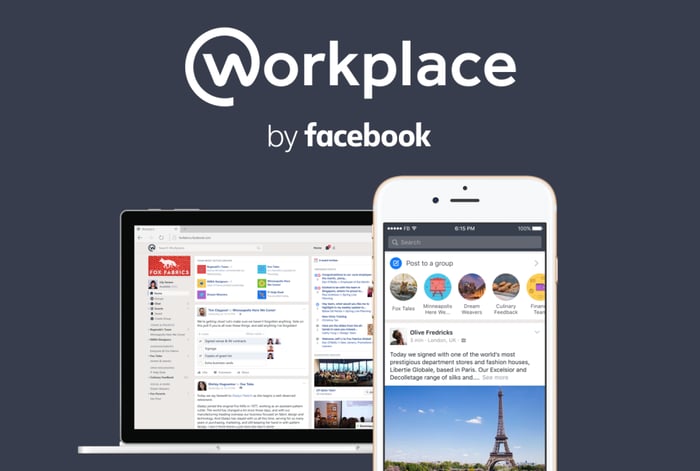 1,000: Facebook's October launch of Workplace, a platform aimed at enterprise collaboration and positioned to compete head-to-head with Slack, Cisco's Jabber, and other enterprise collaboration solutions, is off to a running start. The company has already enlisted 1,000 organizations for Workplace and is "adding more all the time," Facebook CEO Mark Zuckerberg said during the third-quarter earnings call.

500,000: Facebook's photo-sharing social network, Instagram, is officially a strong business in its own right. Management said the platform now has over 500,000 active advertisers.

Despite concerns about Facebook's plans for an "aggressive investment year" in 2017, the company's underlying performance remains exceptional. Sure, year-over-year revenue growth rates are bound to come down in the coming quarters as Facebook goes up against tough year-ago comparisons, but if there's a time for Facebook to be investing heavily in growth opportunities, it's now; Facebook's execution recently has simply been astounding.