Most investors and U.S. consumers know that AFLAC Incorporated (NYSE:AFL) sells supplemental insurance policies that mostly cover people if they get sick or injured, causing them to miss work. They also probably know that Aflac peddles their policies primarily through ad campaigns that feature its charming Aflac Duck mascot. But here are six things most investors probably do not know about the insurance company. 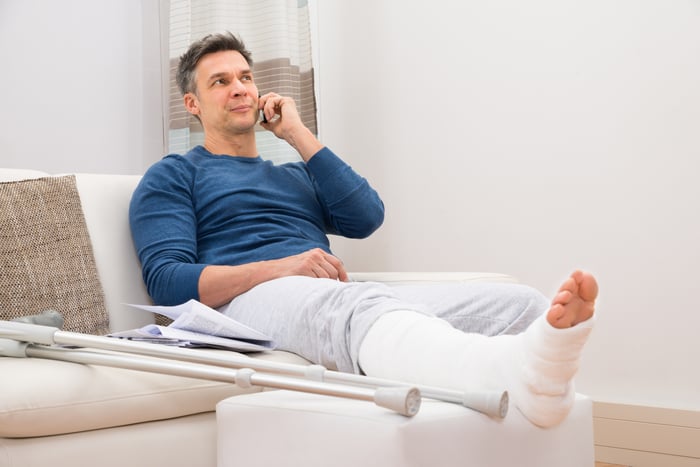 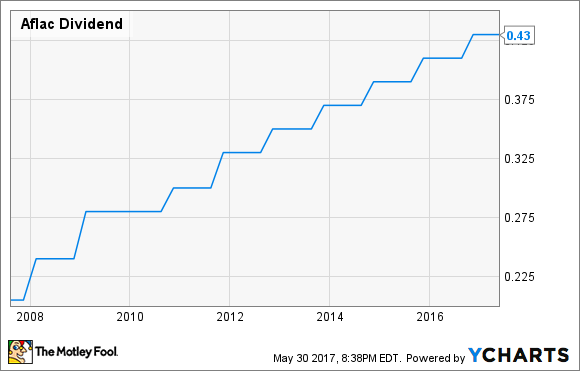