It's been rough overall in Brazil, but it was company-specific news that hit Companhia Siderurgica Nacional last month.

Brazilian iron ore miner and steelmaker Companhia Siderurgica Nacional (SID 0.28%) watched its shares fall 12% last month. That's not entirely surprising, given the political turmoil engulfing Brazil. But a huge downdraft over just a couple of days in the middle of the month suggests that there's more going on here.

As fellow Fool Rich Smith recently pointed out, Brazil is kind of a mess right now. After ousting Dilma Rouseff as president, the country is now investigating her replacement, Michel Temer. The news on that front got uglier in May and helped push stocks throughout Brazil lower, including Companhia Siderurgica Nacional. 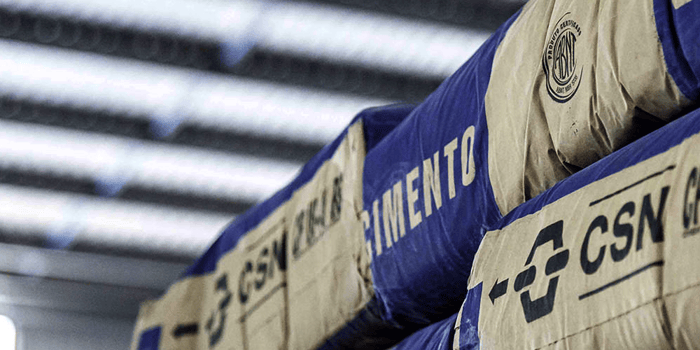 But that's not the only thing going on with Companhia Siderurgica Nacional. On May 15, the company announced that it would be delaying its first-quarter earnings release. The reason was an accounting review related to a business combination that was consummated in late 2015. The stock fell sharply for several days following that news release. Some broad statistics were given when the delay was announced, but without much in the way of discussion or background. Furthermore, no timeline was provided for when investors could expect to hear more about the first quarter or the accounting review.

At this point there's no way to determine what might come of the accounting review. However, based on the negative events in Brazil (including accusations of graft at high levels), it's understandable that investors would be less than pleased with Companhia Siderurgica Nacional's decision to delay its earnings release.