While the stock market has been riding high this year, there are still pockets of value. Among those, the market's rally seems to have forgotten top-tier energy infrastructure companies Kinder Morgan (NYSE:KMI), Energy Transfer Partners (NYSE: ETP), and Enterprise Products Partners (NYSE:EPD). All three have all fallen since the start of the year despite making significant progress on their value-creation initiatives. As a result, investors can pick up any one of these three great stocks on sale.

The stock price of natural gas pipeline giant Kinder Morgan (NYSE:KMI) has declined about 10% this year to less than $19 per share in recent days. At that price, Kinder Morgan trades at just 9.5 times the $1.99 per share in distributable cash flow (DCF) it expects to produce this year. That's an embarrassingly cheap valuation for the company considering that it has cost as much as 20 times DCF in the recent past and typically trades at a mid-teens multiple. 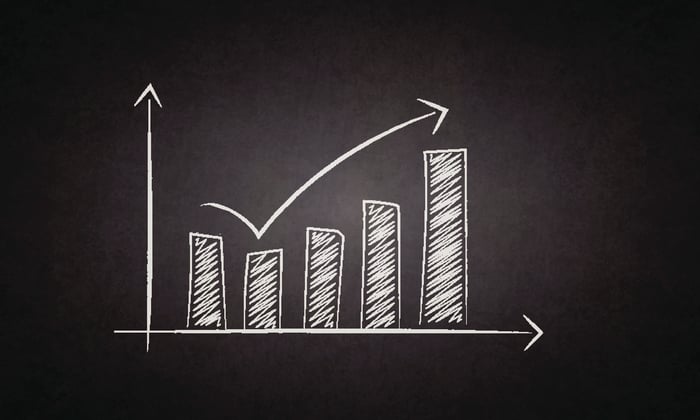 These stocks might be down, but they should bounce back in the future. Image source: Getty Images.

One of the reasons the stock is so cheap is that Kinder Morgan got itself into some financial trouble a couple of years ago after a combination of too much debt and the crashing of the oil market put the company at risk of losing its treasured investment-grade credit rating. To avoid that fate, the company slashed its dividend and used that cash to finance growth projects as it worked to repair its balance sheet. While it took the company nearly two years to shore up its financial situation, it recently announced a massive 60% dividend increase for 2018 and plans to deliver 25% increases in 2019 and 2020. However, despite the promise of higher shareholder returns in the future, the stock hasn't taken off, which means that investors buying today can get this great dividend growth stock while it's still on sale.

Midstream giant Energy Transfer Partners also had its share of troubles during the recent oil market downturn. Cash flow had been on a steady decline due to the impact lower oil and gas prices had on its volumes and margins. However, the company finally turned a corner in the second quarter, posting robust DCF growth thanks to the recent completion of several strategic initiatives. Meanwhile, it has more growth projects coming down the pipeline, which should increase cash flow and improve its leverage ratio. 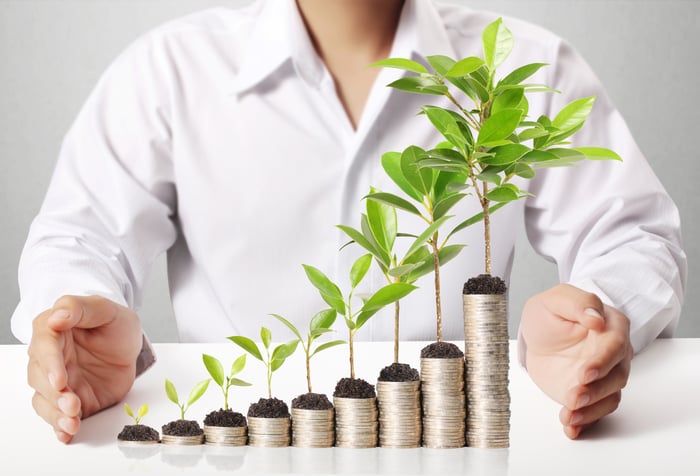 Natural gas liquids giant Enterprise Products Partners hasn't had the financial troubles of its peers. As a result, it has continued to steadily increase its distribution to investors, and recently notched its 52nd consecutive quarterly increase. However, despite that steady performance, units have fallen about 7% this year even though the market has touched new all-time highs and the company has grown both cash flow and its payout. Due to those factors, units currently yield 6.5%.

Meanwhile, Enterprise Products Partners will likely continue increasing its payout over the coming years. That's because it not only boasts one of the strongest financial profiles in the sector, but it has $9 billion of expansion projects under construction and more in development. This outlook suggests that investors buying today can lock in a high yield as well as enjoy steady raises for at least the next several years.

Get paid to wait

The sell-off in these pipeline giants this year gives investors the opportunity to lock in an excellent starting yield, which should rise over time as these companies make progress on their growth plans. On top of that, all three companies should deliver healthy capital appreciation in the future not only as their valuations revert to the historical norms, but as their expansion projects fuel healthy earnings growth. That combination of growth and income has the potential to drive market-smashing returns over the long run.