Shares of the toy maker surged, in spite of a weak earnings report, as optimism built for the company's turnaround.

Shares of Mattel, Inc. (MAT -2.70%) were moving higher Friday after the toy maker overcame a disappointing earnings report last night. Shares were actually down sharply after hours yesterday, but market sentiment reversed this morning as investors seemed to believe the company's turnaround was on track. As of 11:36 a.m. EST, the stock was up 9.5%. 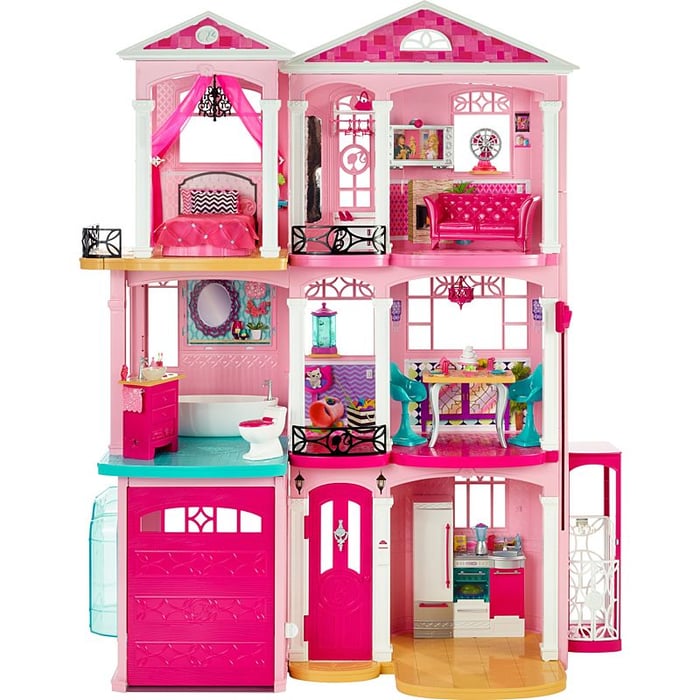 Sales faltered during the key holiday season as Toys R Us, a valuable retail partner, declared bankruptcy in September.  Revenue declined 12%, or 14% in constant currency, to $1.61 billion, well below expectations at $1.69 billion, as Mattel reported its fourth year in a row of declining revenue.

Adjusted gross margin plunged 15 percentage points in the period to 32% as inventory management, an unfavorable product mix, and higher freight and logistics costs weighed on performance, and advertising and SG&A costs surged due in part to asset impairments, severance, and restructuring. As a result, the company posted an adjusted per-share loss of $0.72, which compared to the analyst consensus of a profit of $0.17 per share.

It was clearly a terrible quarter by any reasonable standard; however, the stock moved higher today as investors seemed to believe the worst of the company's results in its turnaround efforts were behind it. Wells Fargo analyst Timothy Conder suggested the toy maker could be set up for a comeback this year, calling the quarter "flushing," and other investors seemed to agree.

CEO Margo Georgiadis echoed that sentiment, saying, "We have taken aggressive action to enter 2018 with a clean slate so that we can reset our economic model and rapidly improve profitability. We are optimistic about stabilizing revenue in 2018 anchored by our key power brands, entertainment partnerships and exciting new launches." The company did not issue guidance for the year, however.

Despite Conder's endorsement, there was little good news in the report. Sales of Barbie were up 9% in the quarter; however, sales of Fisher Price and Thomas & Friends, two of its four power brands, were down by high single digits and double digits, respectively. In addition to the structural challenges Mattel is trying to overcome, the toy industry also faces significant headwinds as Toys R Us is closing 180 stores and other brick-and-mortar retailers are struggling. Meanwhile, children are increasingly turning their attention to screens, favoring tablets or electronic games over classic toys like Barbie and Hot Wheels. Despite restructuring efforts, there's no easy way for Mattel to change those broader obstacles.