After trailing the market for most of the year, Walmart (NYSE:WMT) shareholders are now on pace for positive returns in 2018. The retailing titan is up roughly 6% with just a few weeks left, compared to a 4% uptick in the S&P 500. 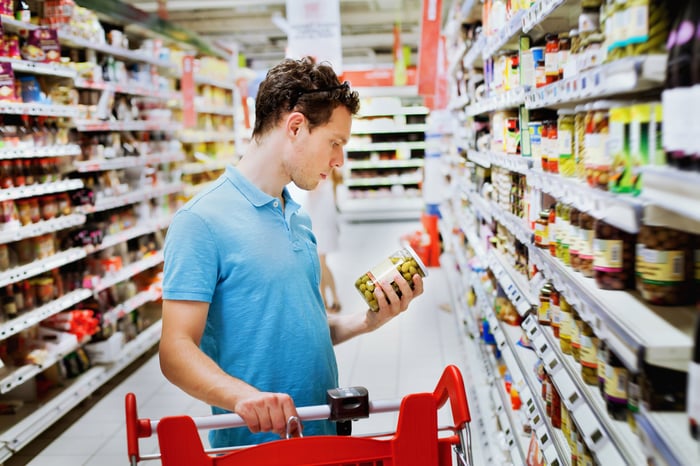