Apple (NASDAQ:AAPL) has made incredible progress growing its services business in recent years. For the most part, investors are still overly focused on iPhone unit sales, but the Mac maker has been trying its best to change the narrative. However, the services business could potentially hit a wall next year, with growth slowing as the business gets bigger. It's always harder to post meaningful growth figures off of a larger base.

Here's the latest word on the Street. 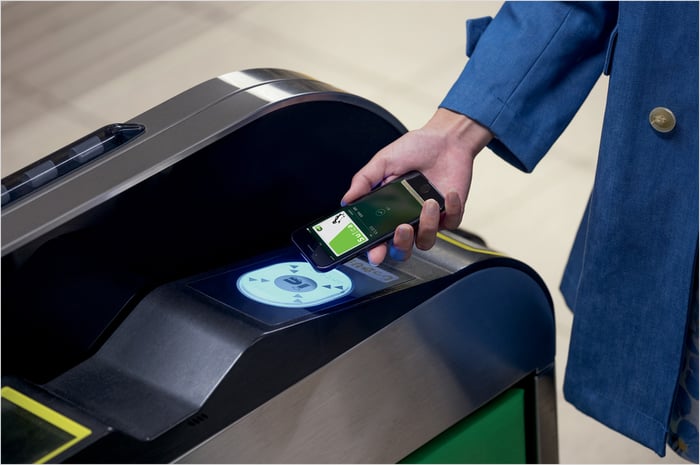 Risks to the services business

Macquarie analyst Ben Schachter put out a research note this week, expressing concerns that crucial parts of the services business will slow in 2019. Specifically, Schachter thinks that licensing, the App Store, and Apple Care will decelerate significantly. While other services like Apple Music, iCloud, and Apple Pay are still growing at a respectable clip, those gains are unlikely to offset a slowdown in other parts of the business.

The Asia-Pacific market represented approximately 60% of App Store spending last year, according to Schachter's estimates, but that spending could slow amid China's crackdown on video games over concerns that video games can be addictive. With nearly 600 million gamers, China is the largest video game market, and the shifting regulatory landscape is creating uncertainty for gaming platforms, including Apple's. Gaming represents a massive 75% of overall App Store spending, according to App Annie, with Asia-Pacific accounting for about two-thirds of global iOS gaming spending.

There are also concerns that Apple may need to revamp its commission structure for the App Store. The company's 30% cut has long been a source of ire among third-party developers and publishers building their own businesses in the App Store, and Apple made an important concession a couple years ago by reducing its commission to 15% after the first year for long-term subscriptions. Over time, pressure to reduce these fees has only grown, with disgruntled developers (and rivals) often complaining to regulators that the fees are anti-competitive. Notably, Schachter is not modeling for any changes to Apple's fee structure. It's unclear if or when Apple would consider reducing its cut more broadly, but doing so would naturally represent additional downside to its services business. 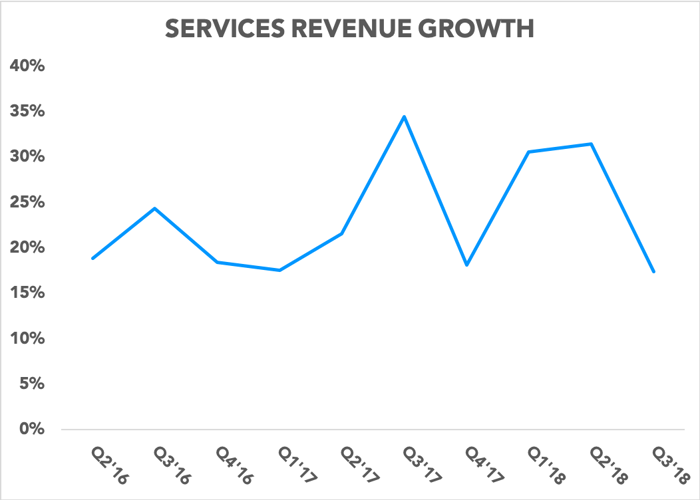 Schachter is still bullish overall, maintaining an outperform rating, even as the analyst cut his price target from $222 to $188.