For the second time, hedge fund Third Point has called for Sony to break up. Will Sony listen?

In a June 2019 letter to Sony (SONY 4.75%), hedge fund Third Point disclosed a $1.5 billion investment and called for the company to break up. If reading this feels like déjà vu, that's probably because Third Point made a similar call for Sony to break up in a 2013 activist campaign. Third Point's first bout with Sony was bittersweet; Sony did not make any of the changes the hedge fund called for but the company's stock still ran higher -- providing the hedge fund with a tidy profit. What is likely to happen with Third Point's renewed effort?

This move marks Third Point's second attempted intervention effort at Sony in six years. In 2013, Third Point accumulated a 7% stake in Sony worth roughly $1.4 billion and called for the company to spin off or sell its movie and music businesses.

At the time, Third Point argued that it made no sense for Sony to operate its technology and media businesses under the same corporate umbrella. Third Point believed the two business units did not benefit each other to operate within the same company and may have hindered each other due to lack of management focus and resulting business underinvestment.

Ultimately, Sony ignored Third Point's demands, and the hedge fund sold its Sony stock in 2014. Despite the failed attempt to enact change at the company, Sony's stock performed well, and Third Point ended up making a 20% profit on its 2013 investment.

This time around, Third Point is making similar demands for a break up but has taken a different tack. In Third Point's most recent letter to Sony, the hedge fund is more complimentary to the company and congratulates management on its success in growing Sony over the past several years. The letter notes that despite fostering four "crown jewel" businesses, Sony's stock trades at a significant discount to its fair value because of the company's complex corporate structure.

As exhibited in the table below, Sony generates more than 75% of its earnings from four businesses: gaming, music, film, and semiconductors. These businesses are large and span several industries. Because of the company's size and diversity, it's hard for most investors to comprehend the scale and depth of the company as a whole, which in turn causes investors to apply a "conglomerate discount," to Sony. This mode of thinking creates what many believe is an undervalued stock.

Third Point believes that Sony's stock is discounted by as much as 50% to its fair value. The investment firm arrived at its estimate of fair value by valuing each of Sony's major business units in a way consistent with publicly traded peers and then adding the value of the company's massive cash and investment portfolio.

The conglomerate discount appears to be steep, but it doesn't need to be a permanent condition. Third Point has highlighted a few steps the company can take to realize the value of its assets.

The case for a Sony breakup

Third Point wants Sony to break up its dissimilar business units and use debt to repurchase stock in order to close the "conglomerate discount" and increase shareholder value.

In 2013, Third Point called for Sony to separate its entertainment businesses from its technology business. This time around, Third Point thinks the best course is to spin off Sony's semiconductor unit. The unit is a leader in chips that power cameras in smartphones and other optical devices. This segment is primarily a manufacturing business operating chip fabrication plants.

Third Point makes a good case for separating the semiconductor business. As a manufacturing business, it requires significant capital investment and has a different growth profile than Sony's media and gaming segments. It's hard to imagine any meaningful business advantages lost by separating semiconductors from media and entertainment, but it's easy to see how having the businesses together adds to complexity and leads to what Third Bridge views as a steep conglomerate discount.

The other key asset Third Point has identified is Sony's balance sheet, which has an investment portfolio of publicly traded stocks worth as much as $12 billion and a net cash position. For example, Sony owns Spotify (NYSE: SPOT) stock worth more than $1 billion.

The hedge fund argues that shareholders would benefit if Sony liquidates its investments and returns the cash in the form of stock repurchases and dividends. Third Point also notes that Sony could even afford to take on balance-sheet debt to finance returning capital to shareholders.

Again, Third Point makes a good argument. Sony's balance sheet is underutilized by Western standards -- although large cash hoards and investment portfolios are common for Japanese companies. The cash and investments do not directly contribute to the company's earnings but represent a significant value for shareholders. If the investments are divested, Sony's stock would represent a more pure bet on its underlying businesses (gaming, music, pictures), which could make it a more attractive stock. And shareholders are always happy to receive additional dividends.

Third Point has presented a compelling argument that Sony's stock suffers from a conglomerate discount, and it has presented strong solutions that could alleviate that discount. Whether or not the company will heed any of the hedge fund's demands is another story. 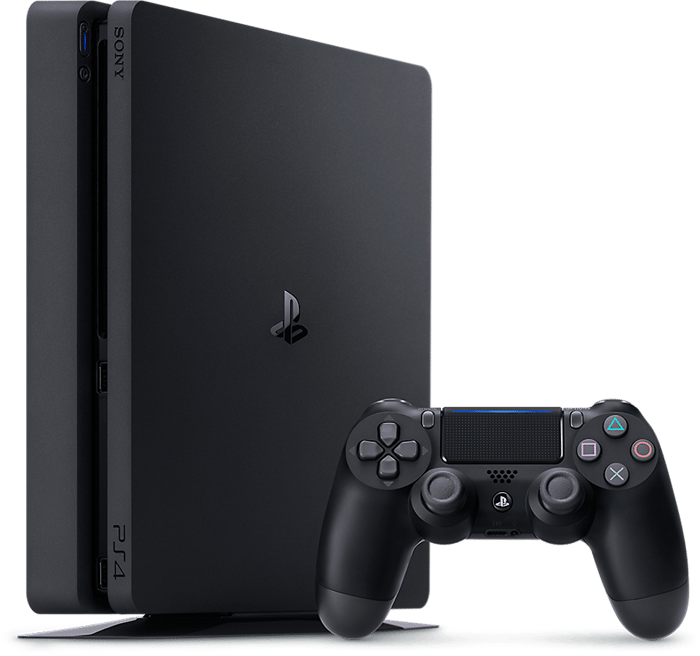 Sony is unlikely to change

It's unlikely that Sony will make significant changes based on Third Point's suggestions. During the first confrontation in 2013, Third Point took a 7% stake versus the roughly 3% stake it has today. Despite that larger stake, Sony was able to completely ignore Third Point without consequence. Third Point may have some good ideas, but it's unclear what mechanisms the hedge fund has to force Sony to listen or care.

Third Point is also fighting an uphill battle against Japanese corporate culture. In Japan, corporations tend to be very conservative by overcapitalizing balance sheets with cash and holding a collection of investments in noncore businesses and public stocks. There has been a push by the Japanese government to encourage Japanese conglomerates to unwind nonproductive assets and improve returns on capital, but this is a slow-moving train.

Perhaps there is some hope after Third Point's success with Japan-based Fanuc -- the company substantially increased its payout to stockholders at Third Point's request. But Sony is not Fanuc, and this time may prove to be no different from last.