Thursday was a great day on Wall Street, as major indexes climbed between 1% and 2%. Investors watched the currency markets closely to see if the latest flare-up between the U.S. and China would result in extreme movements between the U.S. dollar and the Chinese yuan, and encouraging signs gave market participants more confidence about the near-term future. Solid earnings reports also helped boost several key stocks. Roku (ROKU -0.60%), Carvana (CVNA -2.51%), and MercadoLibre (MELI 1.06%) were among the top performers. Here's why they did so well.

Shares of Roku soared 21% after the streaming-video specialist released better second-quarter financial results than investors had expected. Sales climbed at a nearly 60% pace compared to year-earlier revenue, and a big part of those gains came from better performance in monetizing viewership through advertising, subscriptions, and on-platform transactions. Roku got 1.4 million more customers during the period, bring total active accounts up to 30.5 million and total hours streamed to 9.4 billion. As average revenue per user has climbed, Roku has put itself in position to get even more from its customers, and investors are optimistic that stronger guidance means an even faster growth path for the business well into the future. 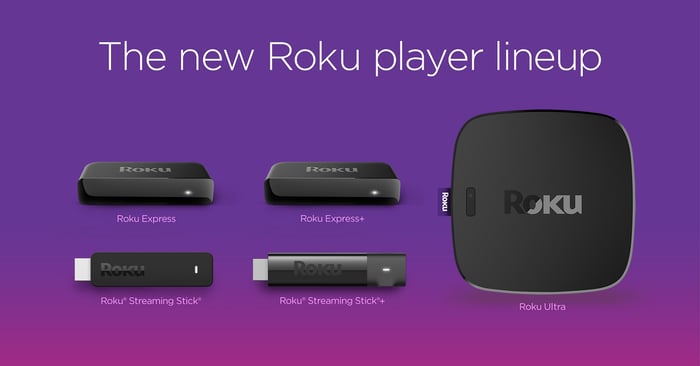 Online car-buying platform provider Carvana saw its stock skyrocket 25% following its latest quarterly report. Revenue more than doubled in the second quarter compared to year-ago levels, and although the company is still losing money, the amount Carvana lost was less than many had feared. Strong demand for vehicles also led Carvana to lift its full-year retail unit sales projections by 2,500 cars to between 167,500 and 172,500, and it now sees revenue likely to be between $3.6 billion and $3.7 billion, $100 million higher than previously forecast. As customers get more comfortable with buying vehicles online, Carvana stands to keep gaining market share and producing impressive growth.

Finally, shares of MercadoLibre climbed 12%. The Latin American e-commerce specialist saw sales jump 63% as profit came in better than most had expected. The company's Mercado Pago payment system saw unprecedented adoption not only among MercadoLibre marketplace participants but also from off-platform users seeking to move money. Global worries have some economists looking closely at whether Latin America's rebound is sustainable. A rising consumer class in key economies like Mexico and Brazil is important to MercadoLibre's success, and favorable signs suggest that the e-commerce company is pulling out all the stops to find ways to keep growing faster.