Please ensure Javascript is enabled for purposes of website accessibility
Log In Help Join The Motley Fool
Free Article Join Over 1 Million Premium Members And Get More In-Depth Stock Guidance and Research
By Leo Sun - Mar 3, 2020 at 8:20AM

This tech stock is well-insulated from the coronavirus crisis.

Its non-GAAP net income, which excludes the sale of its Kaola e-commerce marketplace, rose 15% year over year to 3.66 billion yuan ($526 million), or $4.03 per ADS -- which also beat expectations by $0.46. Those headline numbers were strong, but NetEase's stock couldn't withstand the broader market sell-off as the coronavirus crisis deepened.

Despite those concerns, NetEase remains an attractive long-term investment in China's growing gaming market. The stock is still up over 40% in the past 12 months, and its recent pullback marks an attractive buying opportunity. 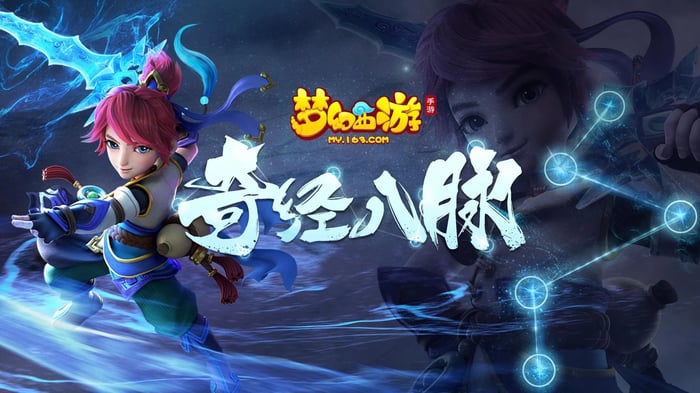 NetEase sold Kaola, a cross-border e-commerce marketplace, to Alibaba for $2 billion last year. It also spun off its online education unit, Youdao (DAO 3.50%), in an IPO that raised $220 million.

NetEase generated 74% of its revenue from online games during the fourth quarter as the segment's gross margin expanded 30 basis points annually to 63.1%.

Fantasy Westward Journey 3D, the latest entry in its long-running Fantasy Westward Journey franchise, rose to the top of China's iOS charts after its launch last December. It also expanded its portfolio with Onmyoji: The Card Game and new titles like Xuan Yuan Sword: Dragon Upon the Cloud, Bloom & Blade, Champion of the Fields, and Astracraft. It also continued growing overseas with Knives Out and Identity V in Japan and Marvel Super War in Southeast Asian markets.

NetEase currently publishes seven of the 20 highest grossing iOS games in China, according to App Annie. Its larger rival, Tencent, holds five of those positions with hit games like Honor of Kings and Peacekeeper Elite. 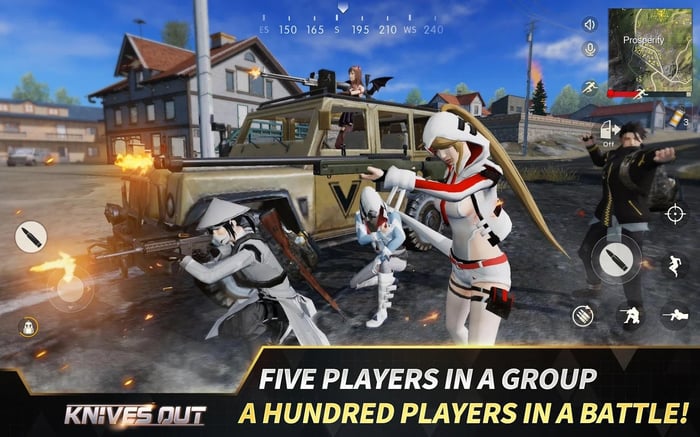 More importantly, NetEase doesn't expect the coronavirus outbreak to hurt the gaming business, since it benefits from stay-at-home consumers and isn't exposed to macro headwinds.

The coronavirus outbreak could strengthen Youdao

NetEase's revenue from Youdao accounted for less than 4% of its revenue during the quarter, but that percentage will likely rise as the business expands. Its gross margin also expanded 10 basis points annually to 29.8%.

However, the coronavirus outbreak is also boosting demand for these remote learning tools as students stay home -- so that headwind could actually benefit Youdao.

Streaming music and live video are also insulated from the outbreak

The innovative businesses segment, which generates revenue from NetEase Cloud Music, a live video streaming platform, online ads, and its discount e-commerce marketplace Yanxuan -- accounted for 24% of its top line. The segment's gross margin expanded 360 basis points annually to 20.6%, thanks to the growth of its higher-margin streaming music business.

During the earnings call, NetEase stated that its streaming music memberships "more than doubled" annually as its live video streaming revenue "grew rapidly." Neither business will likely struggle with the coronavirus outbreak or macro headwinds. Shoppers will also likely purchase more products on Yanxuan and other e-commerce platforms as they avoid brick-and-mortar retailers.

The only soft spot is NetEase's advertising business, which could suffer as crisis-stricken companies spend less money on ads. This unit also faces tough competition from bigger platforms like Baidu, Tencent's WeChat, and ByteDance's TikTok and Toutiao.

Why NetEase is a solid investment

NetEase trades at a reasonable 18 times forward earnings estimates while sporting a dividend yield of 1.3%. Most of its businesses are naturally insulated from the coronavirus and China's weakening economy, and they'll likely flourish as other Chinese tech companies flounder. Those rare strengths make it one of the safest Chinese tech stocks to buy in 2020.