Please ensure Javascript is enabled for purposes of website accessibility
Log In Help Join The Motley Fool
Free Article Join Over 1 Million Premium Members And Get More In-Depth Stock Guidance and Research
By Howard Smith - Updated Mar 9, 2020 at 11:22AM

Last week, a federal judge approved a class action settlement between Ford Motor Co. (F -2.72%) and owners of defective Fiesta and Focus models. Ford will repurchase thousands of defective vehicles from customers at what lawyers estimate could be up to $22,000 each, according to the Detroit Free Press.

A July 2019 investigation by the newspaper found that Ford knew about the faulty Powershift transmissions, but continued selling the low-priced Focus and Fiesta models as it tried to find a fix over a five-year period. 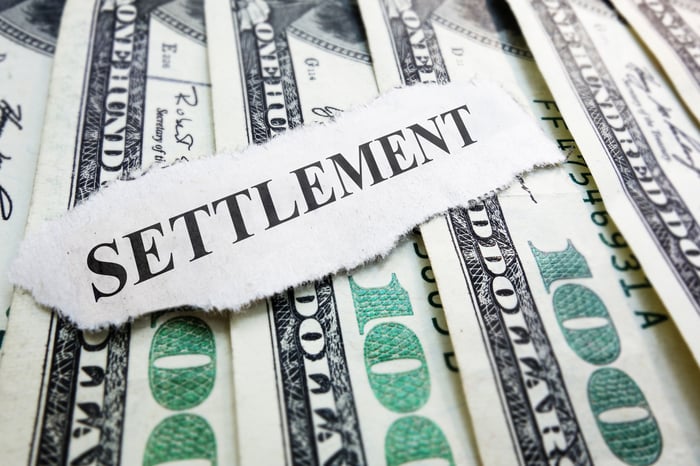 Owners of cars with these transmissions reported sudden or delayed acceleration, losing power while driving, and other unanticipated situations.

In January, Ford proposed a minimum $30 million settlement for the class action lawsuit, which represents approximately 2 million current or former car owners. The Free Press quoted Michael Kirkpatrick, a lawyer at the nonprofit Public Citizen consumer advocacy group, as saying the settlement could end up costing a total of up to $500 million for the company.

Also according to the Free Press, a Ford company spokesman said in a prepared statement, "We are pleased with the court's ruling and look forward to the final implementation of the settlement."