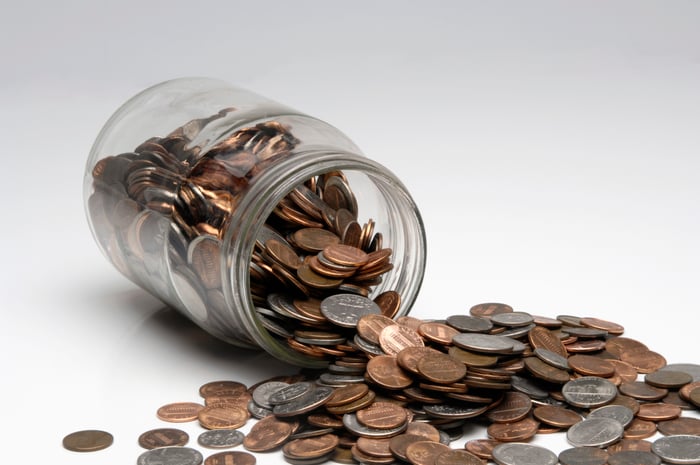 Paint specialist Sherwin-Williams (NYSE:SHW) has been the go-to leader for professional contractors, but its acquisition of Valspar several years ago and its relationship with home improvement center Lowe's has given it an increased consumer-facing edge.

There are only a handful of companies with the longevity of candy maker Tootsie Roll (NYSE:TR), let alone ones that have the record of raising their dividends every year for more than 50 years, while paying one for far longer.

Retail king Walmart (NYSE:WMT) has cleaned up during the pandemic. It's a business that was deemed essential because it sold food and necessary household gear, but it was also able to sell clothes, cosmetics, and sporting goods equipment when rival specialty retailers were ordered closed.