Tootsie Roll Industries (NYSE:TR) is scheduled to report third-quarter earnings on Thursday, Oct. 10, and no one seems to care.

Few companies that have been around for 123 years, have raised their dividend every year for over 50 years, and have widespread name recognition as a confectionery leader fly as far under the radar of Wall Street as does Tootsie Roll. Its earnings releases offer the bare minimum of information, the company does not hold a conference call to discuss results, and no analysts cover the company.

Let's see if we can't suss out what investors might expect to see from the candy maker. 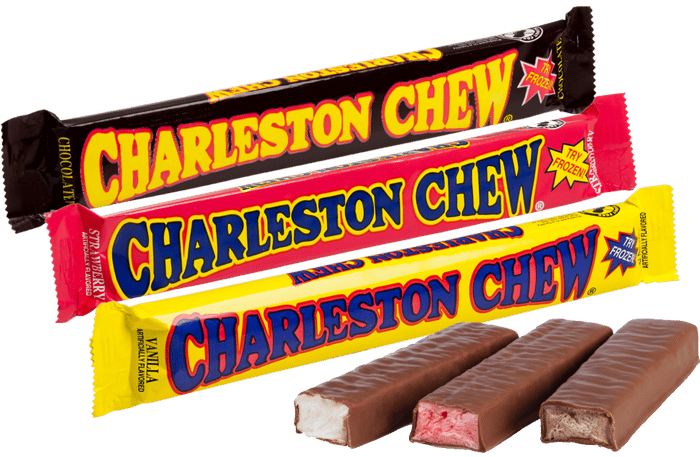 As consumers' concerns over health have led to changes in snacking behavior, Tootsie Roll sales have slowly but steadily declined. Annual sales of $515 million in 2018 are 5% lower than they were five years ago, and profits are 10% lower, though they have fluctuated sharply from year to year.

In the second quarter, Tootsie Roll sales were up less than 1% to $106 million, but net earnings rose 12% to $0.18 per share. Domestic sales rose 2% year over year, while international sales declined, hurt by a stronger dollar and sales timing issues.

Overall, though, the gains made and the profits generated were due to price hikes Tootsie Roll took at the beginning of the year to offset higher input costs.

Beyond its namesake Tootsie Roll candy, the confectioner owns a number of other well-known brands, including Blow-Pop, Charms, Charleston Chews, Dubble Bubble, and Sugar Daddy. Walmart accounts for a growing percentage of company sales, currently over 24%, and deep discount chain Dollar Tree represents another 11%.

A constant in a changing world

Unlike rival Hershey, which has diversified away from chocolate and candy with its purchase of healthy snack foods maker Amplify Brands, Tootsie Roll remains focused on making candy.

In fact, much of the industry has gone through numerous mergers and acquisitions as well as consolidation. In addition to Hershey, Mars also diversified into healthy snacks, buying Kind, and entering the pet food business, while Italian chocolatier Ferrero began acquiring numerous assets such as Nestle's chocolate business and Kellogg's cookies and snacks business.

The large corporations likely divested their confection operations because they saw little chance for much organic expansion, while Tootsie Roll's candy rivals saw the need to follow snacking trends. But because Tootsie Roll seems to be sticking to what it knows best, it is likely going to see slow to no growth.

There's little chance outside investors will be able to sway the company because the Gordon family owns the majority of shares and has run Tootsie Roll for nearly 60 years. Former CEO Melvin Gordon died at the age of 95 in 2015 and was succeeded by his wife Ellen, who is 87 years old.

Until there is a change at the top, Tootsie Roll will likely continue on its current path, making it more of a play for income investors who appreciate the consistent dividend hikes, though it offers only a modest payout that yields 1%. Tootsie Roll also generates steady free cash flow, so the dividend is not at risk.

The third quarter is likely to be similar to the second, meaning not very sweet, but not so sour, either.