Please ensure Javascript is enabled for purposes of website accessibility
Log In Help Join The Motley Fool
Free Article Join Over 1 Million Premium Members And Get More In-Depth Stock Guidance and Research
By Rich Duprey – Dec 28, 2017 at 6:17AM

The chocolatier looks to put some crunch into its growth.

Hershey (HSY -1.97%) is plunking down $1.6 billion to acquire  Amplify Snack Brands (BETR), the maker of SkinnyPop popcorn and three other brands of snack food made with what it calls "the fewest, cleanest, and simplest ingredients possible." Considering that just last year, the chocolate maker was the subject of a takeover attempt by global snack food giant Mondelez International, and that Campbell Soup says it's buying pretzel maker Snyder's-Lance for $4.8 billion, it's clear we are in the midst of a snack food consolidation.

No longer a chocolate mess

Hershey is increasingly diversifying away from chocolate. As people seek to consume less sugar, chocolate sales have been among the casualties. Euromonitor International estimates U.S. consumption of chocolate-containing foods fell by 5,000 metric tons between 2010 and 2015, with a volume decline of 1% forecast between 2016 and 2021. 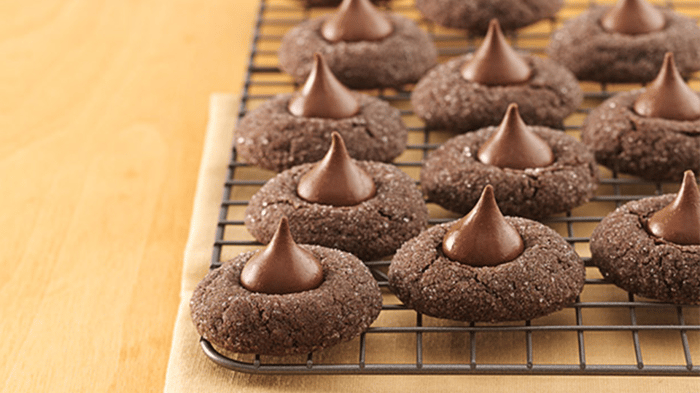 While Hershey has achieved ongoing growth for its four core chocolate brands -- Reese's, Hershey's, Kit Kat, and Kisses -- a large share of the confectioner's gains have come from innovations, such as Hershey's Cookie Layer Crunch, and Hershey's and Reese's Popped Snack Mix and Chocolate Dipped Pretzels.

The market researchers at Technomic say 83% of Americans snack daily, up from 76% in 2014. So for Hershey, buying a healthy food snack maker is a smart way to further tap into the of trend busy consumers replacing meals with snack options.

Research from Nielsen supports that: It found sales in the individual snacking category reached $33 billion this year, with "healthy" snack categories leading the way. In particular, sales of salty snacks that claim to be non-GMO enjoyed the greatest growth (up 29.3% year over year); with gluten-free, and artificial- color- and -flavor-free following close behind. Also popular were snacks that were made from organic ingredients or had no preservatives.

Amplify Snack Brands falls squarely in the healthy snacking niche. In addition to SkinnyPop popcorn, it also owns Paqui tortilla chips, Oatmega protein bars, and Tyrell's potato chips -- each of which touts its use of more healthful ingredients. 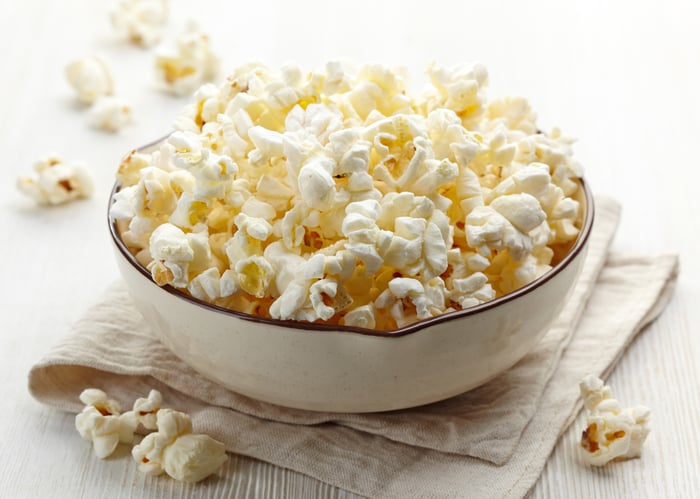 Yet last month Amplify's stock sank below $5 a share from the all-time high of near $17 a share it reached in late 2016. The company has struggled since its acquisition of British snack food company Crisps Topco. Going from a one-product business -- SkinnyPop -- to a multibrand, multinational snack food player in a competitive market took a toll.

Given Amplify's recent troubles, Hershey is taking a risk here, but the buyer's massive global marketing capabilities ought to help it right the ship. And while Amplify's margins are lower than Hershey's, analysts forecast much stronger long-term earnings growth for Amplify's brands than they do for the chocolatier.

Hershey will pay $12 per share in cash for Amplify. Hershey CEO Michele Buck just took on the role earlier this year, and the acquisition is her first big move. She said in a conference call with analysts that Skinny Pop will become Hershey's sixth-largest brand. "... we are certainly focused on and love our current portfolio within core confectionery, and we are also looking at opportunities across the board to participate more broadly in savory, in better-for-you, et cetera, consistent with what we've done," she said.

With other players also pressing hard into snacking niche -- rival Mars bought Kind bars last month, Kellogg picked up protein bar maker RXBAR, and Danone acquired White Wave last year -- it will be a test to see how well she can make make this push for greater product diversity pay off.