The beginning of the week brought a bullish attitude to Wall Street, and major benchmarks managed to move higher. Despite some worries about elevated levels of new COVID-19 cases in key states over the weekend, investors instead focused on hopes for an eventual pathway to recovery for the global economy. Just after 1 p.m. EDT, the Dow Jones Industrial Average (DJINDICES:^DJI) was up 431 points to 25,446. The S&P 500 (SNPINDEX:^SPX) gained 34 points to 3,043, and the Nasdaq Composite (NASDAQINDEX:^COMP) picked up 91 points to 9,848.

Celebrities have always played a key role in promoting consumer products, and the companies that have found ways to tap into the most popular entertainers have often gotten big payoffs. The family of Kim Kardashian and Kanye West has been high-profile for a long time, and the couple singlehandedly helped lift shares of Gap (NYSE:GPS) and Coty (NYSE:COTY). 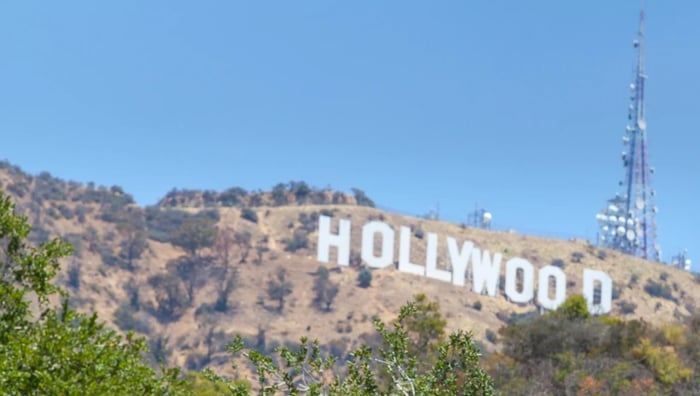 A big move higher for Coty

Shares of Coty picked up 8% Monday morning after having been up more than 20% earlier in the session. The beauty products specialist made a major deal with Kim Kardashian to bring a key brand into the Coty stable of products.

Coty announced that it will pay $200 million for a 20% stake in Kim Kardashian's beauty business. Under the terms of the agreement, Coty will be responsible for developing the Kardashian portfolio in key areas including skin care, hair care, personal care, and nail products.

Coty CEO Peter Harf succinctly explained the motivation for the deal: "Kim is a true modern day global icon. She is a visionary, an entrepreneur, a mother, a philanthropist, and through social media has an unparalleled ability to connect with people around the world." Coty believes that it can use Kardashian's influence "to achieve the full potential of her brands," hopefully making its $200 million investment profitable.

Coty investors apparently aren't too concerned that the beauty company might be repeating a past mistake. Even as some have questioned whether a previous $600 million investment in Kylie Cosmetics was overpriced, Coty appears ready to move forward and double down on the Kardashian family's prospects.

Shares of Gap also moved higher Monday morning, although the stock gave up most of the 7% gain it posted at the beginning of the trading session. Like Coty, Gap investors hadn't been happy with what they'd been seeing from the apparel retailer, but a celebrity collaboration built up momentum late last week that continued into today.

Gap shares soared 19% on Friday after the company announced that it would enter into a partnership with Kanye West and his Yeezy fashion brand. The deal involves West and Yeezy developing new lines for men, women, and kids, as well as bringing West's creative design into Gap stores and e-commerce channels. The parties didn't disclose exact financial terms, but Gap said that West and Yeezy will receive royalties linked to the success of the products, which should appear in stores and online next year.

Celebrity deals can be great tools for ailing retailers to try to get back on track, and they're often lucrative for the personalities involved. For shareholders, though, everything depends on the ability of Coty and Gap to capitalize on the opportunities that collaborating with Kim Kardashian and Kanye West bring them. Without follow-through, the two ailing retail stocks could find themselves right back where they started in short order.