Shares of Wrap Technologies (NASDAQ:WRTC) have soared to all-time highs today, up by 15% as of 12:45 p.m. EDT, after the company announced that it had scored purchase orders from several police departments. The orders for its flagship BolaWrap products include the devices, cartridges, and accessories.

Police agencies in Texas, Illinois, and Michigan have placed purchase orders for BolaWrap gear, which allow law enforcement officers to safely restrain suspects by deploying a Kevlar tether that wraps around them. Wrap did not disclose how much the purchase orders are worth but did note that it has received over 250 requests from law enforcement agencies around the country since the beginning of June for quotes, training, and product demonstrations. 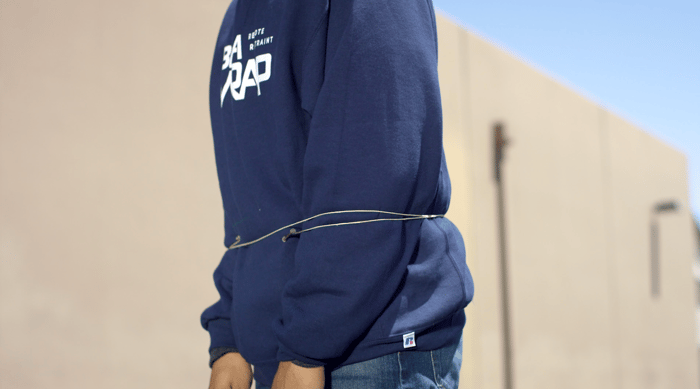 "The BolaWrap gives us an option before going to impact weapons," said Lanark Police Chief Matt Magill, who has placed an order. "It gives us that time period where we can safely go hands on, especially for those who are passively resistant or are mentally ill, and you don't have to take to it to the next level of force."

Wrap COO Mike Rothans expressed confidence that the company can grow its business with the 13,000 out of 18,000 law enforcement agencies in the U.S. that have less than 25 sworn officers.