Please ensure Javascript is enabled for purposes of website accessibility
Log In Help Join The Motley Fool
Free Article Join Over 1 Million Premium Members And Get More In-Depth Stock Guidance and Research
By Jon Quast – Aug 21, 2020 at 9:45AM

If you're looking for some stocks worth speculating on, avoid penny stock scams with these three growing businesses.

The best penny stocks tend to be speculative, and the worst ones are often scams. But investors are nonetheless enticed by them because of their explosive potential gain. And I totally get it. As a new investor, I once bought shares of an up-and-coming ethanol powerhouse. The company went bankrupt before producing a drop. Trust me, you want to avoid penny stock scams like that one.

But a word of caution at the outset -- these businesses are very early in their journey and may not ever reach their full potential. A well-rounded portfolio can include some riskier bets like these, but the foundation should be built upon companies with more proven businesses.

With that said, let's take a closer look at these penny stock alternatives. 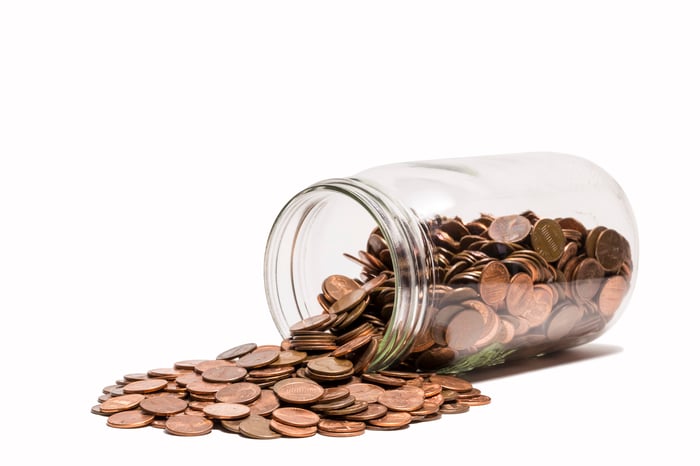 With digital advertising, ads get placed after a split-second bidding war/negotiation takes place. On one side of the equation, you have demand-side platforms. On the other side is Magnite. Earlier this year, Telaria and The Rubicon Project merged to create Magnite, making it the world's largest independent supply side platform.

While Magnite is omnichannel, its growth engine is in connected TV (CTV), and CTV's adoption has accelerated due to COVID-19. For example, according to the Interactive Advertising Bureau, ad buyers are shifting over half of their spending toward CTV, chasing consumers who are migrating there in droves.

Since these companies merged recently, it was reasonable to expect positive results to develop slowly for Magnite. Indeed, in its first report as a combined company, CTV revenue was only up 12%. And when compared to what the companies separately generated in revenue last year, overall revenue was actually down. However, it's quickly coming together for Magnite. CTV revenue in July was up 50% year over year.

Of the three companies in this article, I consider Magnite the least risky. This is partly because it's already starting to deliver rapid revenue growth in CTV. But I also love the company's balance sheet. It has $107 million in cash and equivalents and no long-term debt -- a rich position for a small-cap company. 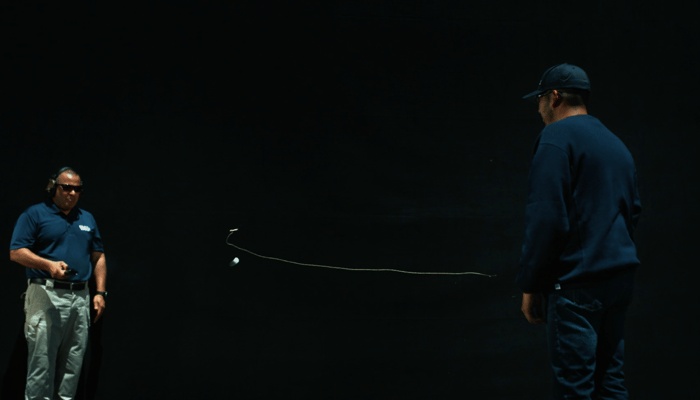 Wrap Technologies wants to provide a range of nonlethal law enforcement devices long term. But for now, it's building the company by marketing and selling its first product, the BolaWrap. The BolaWrap shoots a restraining tether, allowing for safe but effective apprehension.

For now, Wrap Technologies is doing what it needs to do: Sell BolaWraps. Revenue in the second quarter rose over 1,200% year over year -- incredible growth. Granted, its revenue was only $833,000. However, Wrap Technologies already has deposits representing $1.5 million in orders as it effectively markets its BolaWrap to agencies in both the U.S. and internationally.

Wrap Technologies is also in an interesting position right now, given the current political climate. While national debate rages, citizens on both sides of the aisle are interested in improving law enforcement. BolaWrap is a tool that could lead to fewer fatalities, and it's garnering national attention from legislators. For example, Georgia State Rep. Vernon Jones mentioned the BolaWrap specifically to President Donald Trump at a July roundtable discussion for police reform. 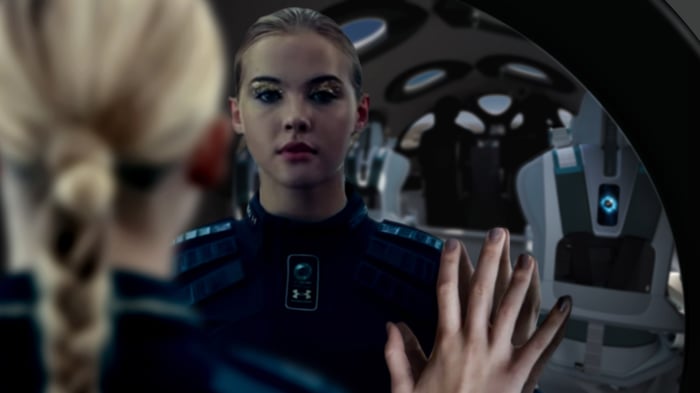 If you've got $250,000 lying around and want to see the Earth from space, then does Virgin Galactic have something for you. After receiving the VIP treatment at Spaceport America in New Mexico, you'll board one of the company's spacecrafts. On your flight, you'll experience a few minutes of weightlessness before gliding back down to terra firma.

However, Virgin Galactic is about more than space tourism. Long term, it would like to disrupt the entire airline industry by offering high-speed travel. It estimates its spaceline could get travelers from New York City to London in one hour, and Los Angeles to Tokyo in two hours. That could greatly expand the company's addressable market.

To me, this all sounds too futuristic to be a solid investment now. However, consider Richard Branson is the founder and Chamath Palihapitiya is chairman of the board. Both are self-made billionaire businessmen. That doesn't happen by chasing worthless ventures. Clearly they believe in Virgin Galactic's long-term potential, and they're two guys I wouldn't want to bet against, even if I find this the most speculative of these penny stock alternatives.