Beverage giant PepsiCo (NASDAQ:PEP) released a second-quarter earnings report on Monday morning that showed a 3% decrease in sales. Earnings per share slid 18%, but the company still turned a profit.

"Despite being faced with significant challenges and complexities as a result of the COVID-19 pandemic, our businesses performed relatively well during the quarter, with a notable level of resiliency in our global snacks and foods business," said CEO Ramon Laguarta. 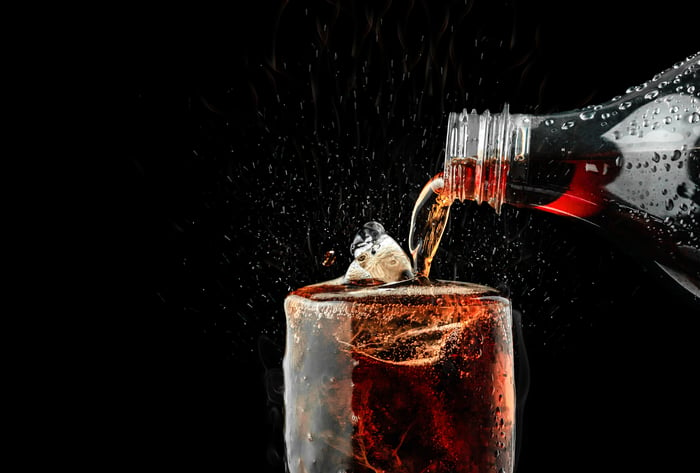 While there was an overall sales drop, some PepsiCo-owned brands performed very well.

PepsiCo Beverages, on the other hand, which has a large on-the-go sales model, had declining sales in North America, decreasing 7%. Latin American sales fell 17% and European sales fell 9%, but in Asia, where the lockdowns had mostly ceased in the second quarter, sales rose 10%.

In all regions besides Europe, where sales were even, snack sales outdid beverage sales.

Due to continued uncertainties, the company declined to give an outlook. It confirmed, however, that it has a strong cash position, ending the quarter with $9 billion in cash and cash equivalents. It expects to pay $5.5 billion in dividends and $2 billion in share repurchases.