Please ensure Javascript is enabled for purposes of website accessibility
Log In Help Join The Motley Fool
Free Article Join Over 1 Million Premium Members And Get More In-Depth Stock Guidance and Research
By Chris Neiger – Sep 2, 2020 at 11:33AM

TikTok is owned by Chinese internet company ByteDance, which is considering selling the social media app after the Trump administration threatened to shut down TikTok in the U.S. over national security concerns. TikTok is suing the U.S. government over the ban. 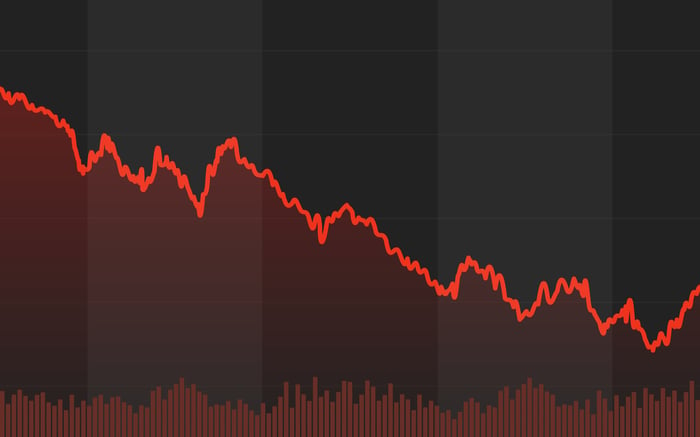 Fastly's stock fell today because potential TikTok bidders, which include Microsoft, Walmart, and Oracle, are unsure whether the Chinese government will allow the app's video algorithm to be sold along with the company. The Chinese government has restrictions on exporting artificial intelligence technology.

With TikTok representing 12% of Fastly's top line, investors are worried that these government restrictions could delay the sale of the app.

Fastly investors may want to brace themselves for more uncertainty from TikTok's potential sale. It's not clear yet when TikTok will actually be sold, who the new owner will be, how long the deal will take to be finalized, or what technologies will be included in the sale. All of that means Fastly investors will have to deal with some of the drama being caused by the social media app's sale.