The jump is consistent with July and way up from April and May when the pandemic was wreaking havoc on spending levels.

U.S. payments volume at Visa (V -1.34%) jumped 7% year over year in August, according to a regulatory filing, as the company continues to see domestic spending rebound since the coronavirus pandemic struck in March.

The trend continues positive momentum for the company, which saw U.S. payments volume jump 8% in July year over year. The growth has been driven by debit card spending, which is up 26% and 24% year over year in July and August, respectively.

Credit card spending continues to lag behind 2019 levels, down 8% year over year both in July and August. 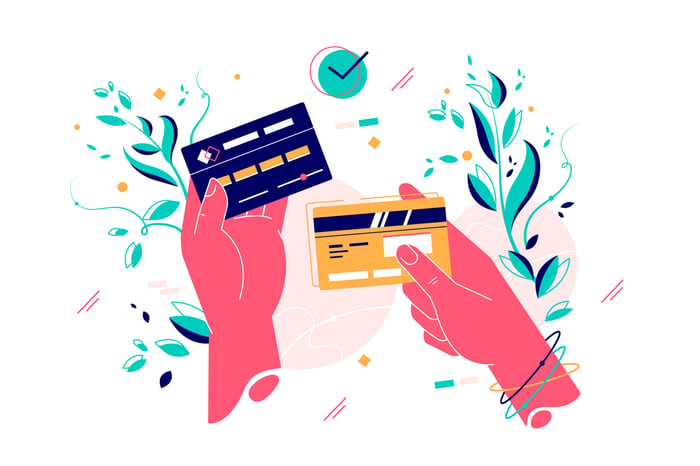 Payments volume also increased in August in other countries, such as Brazil, Italy, United Kingdom, and the United Arab Emirates, while other countries like India and South Africa saw spending decrease in August.