It wasn't exactly a doomsday clock ticking down. But Apple (NASDAQ:AAPL) giving Epic Games users a reprieve from being prevented from signing into their accounts using Apple credentials is still a welcome relief for many.

The ever-heightening battle over Epic Games' refusal to abide by the App Store's terms of service for in-app payments was going to be nudged a bit higher when Apple set a midnight Sept. 11 deadline for signing into a user's Epic account with the "Sign in with Apple" capability. 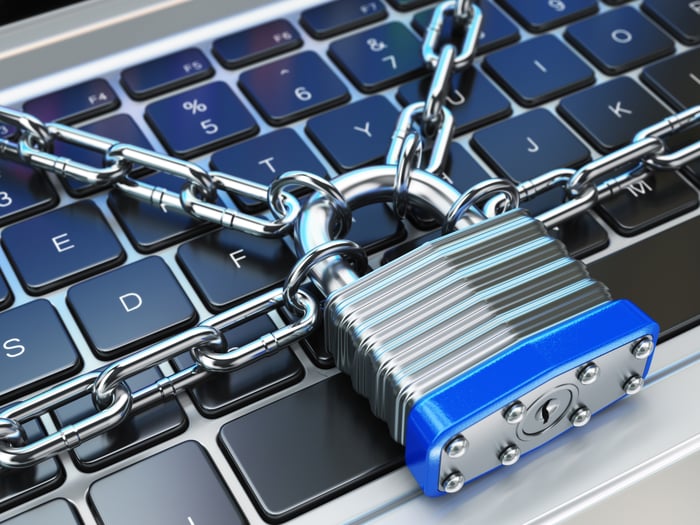 Epic was booted from the App Store for developing a payments work-around for Fortnite users that had Epic being paid directly rather than letting Apple take a 30% cut of the payments. Although Epic is suing Apple to get reinstated, and Apple is countersuing for damages and to recoup any payments it may have missed out on, it was users who would be inconvenienced by the sign-in ban.

They would still have been able to access their accounts, but they would first need to switch over their email addresses and passwords to Epic's system. There was the prospect of being irretrievably locked out of their accounts if they failed to do so.

Thursday afternoon, however, Epic tweeted that Apple had chosen to de-escalate the situation.

Epic Games still recommends users switch over their sign-in credentials to its site in the event Apple changes its mind, but for the moment, users can still access their accounts with Apple IDs.