Please ensure Javascript is enabled for purposes of website accessibility
Log In Help Join The Motley Fool
Free Article Join Over 1 Million Premium Members And Get More In-Depth Stock Guidance and Research
By Rich Duprey – Sep 10, 2020 at 9:23AM

It's another front opened in the battle over App Store commissions.

The battle between Apple (AAPL 0.23%) and Fortnite creator Epic Games continues to escalate as users will no longer be able to sign into their account using "Sign in with Apple" after Sept. 11.

Users will be able to access their Epic Games account if they change their email address before the deadline. But if they delay, they may lose access completely, although Epic says it may be able to recover the account manually. 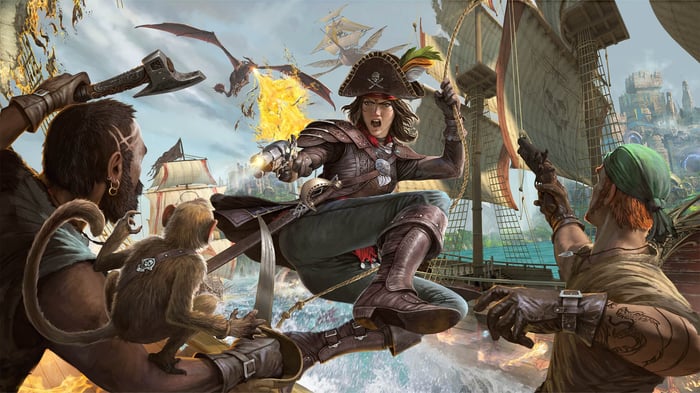 Epic is challenging Apple's commission scheme for game developers, which takes 30% of any in-app purchases made. While many developers have chafed at the fees -- and they support Epic, which created a work-around to allow users to bypass Apple's paywall and pay it directly -- no one has tried to buck the system before Epic.

Nor has anyone followed suit, either, for fear of losing access to the iOS platform, which is what's happened to Epic as Apple booted it out of the App Store.

Epic is suing Apple to let it back on, but it could be a difficult hill to climb. And Apple responded by countersuing Epic seeking damages and restitution for all the money Epic collected outside of the Apple ecosystem.

And to turn the screws a little tighter, Apple will now prevent users from accessing their Epic Games accounts using Apple sign-on credentials.

In a FAQ posted to Epic's website, the game developer says users have until tomorrow to update their email addresses and passwords or risk losing access. While it's more of an inconvenience for users than a fatal blow for Epic, the move highlights the value of the iOS and App Store platform that Apple created for developers.