The real estate information provider is becoming a brokerage in a bid to streamline its homebuying process.

It said that, beginning in January, home sellers in select markets will use licensed Zillow employees to complete the transaction. Then, when Zillow sells the property, its own employees will list it for sale. 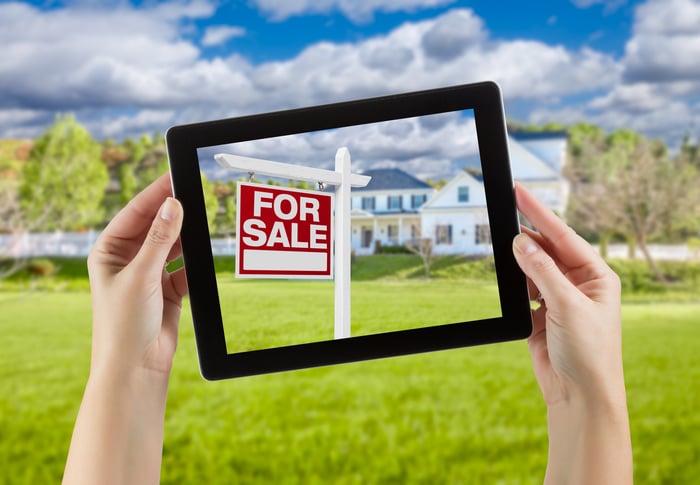 Although Zillow has long denied it wants to become a real estate brokerage, the changes to its iBuying program mean it is doing just that.

The real estate industry has feared Zillow was trying to supplant it, moving from simply telling homeowners how much their house is worth on the market to actually doing the buying and selling.

Zillow contends passing off the homeowner to an outside agent before bringing the transaction back inside is confusing for home sellers, but the company's chief industry development officer Errol Samuelson insisted to its real estate partners in a video posted to YouTube that it won't be poaching their agents. It will only be Zillow employees working on the iBuying side, not out in the market.

Samuelson also said Zillow will change how it gets the information that is displayed on the site, going from thousands of different sources to the Multiple Listing Service (MLS) Internet Data Exchange that the industry itself uses.

To do so, Zillow will join the MLS and the National Association of Realtors, and promises all agent listings will appear on both Zillow and its Trulia subsidiary as a result. It is also offering homebuilders the chance to have their inventory listed as well.

Editors' Note: The headline of this article has been updated.