Investors might have to wait before finding out if the prediction is correct.

Amazon, Inc. (AMZN -0.05%) received a major analyst upgrade today from Pivotal Research Group, a decade-old equity research company launched in 2010. Pivotal boosted its price target for the retail giant strongly today, The Street reports, increasing its prediction from $3,950 to $4,500 per share -- a forecast representing an approximate 40% upside over Amazon's share price of roughly $3,212 at the time Pivotal issued its note.

The price target is currently the highest of any predicted by Wall Street analysts and is accompanied by a buy rating. Analyst Michael Levine explained his reasoning by pointing to Amazon's advertising, a factor he feels is overlooked by analysts and traders. 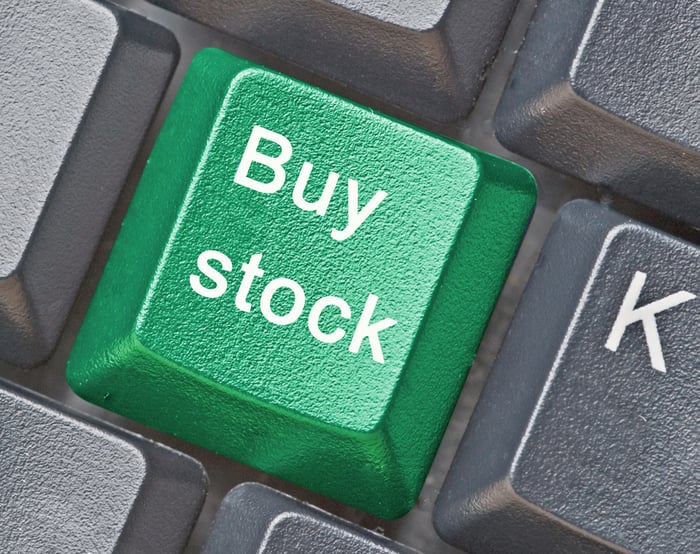 Citing the fact that sponsored listings make up between 85% and 90% of Amazon's modern business model and noting it's Amazon's ad business that's driving profits, Levine said, "an advertiser pays for higher placement within the sort order, the user stays on AMZN, and AMZN keeps the transaction and transaction data." He believes this calculus makes the retailer the current "best mega-cap on a multi-year basis."

This research led Levine to his $4,500 price target, though he also asserts Amazon's shares won't climb to this level until approximately 2024.

Amazon's growth certainly seems to be making great strides this year, in part thanks to COVID-19's powerful acceleration of the switch from in-store shopping to e-commerce. Amazon's upcoming Prime Day could reap record-breaking profits for the company as COVID-19, growing Prime memberships, and other factors come together for a major retail boost.

Still, Amazon's share price hasn't been one-directional despite its strengths. Prices are still sharply lower than their early September approximate $3,550 peak, though the stock ended today's trading at $3,221.26, up 2.3%.