Many sectors struggled during the COVID-19 pandemic, but the health-and-economic crisis has generated strong tailwinds for video game companies as people have stayed at home and spent more time on their phones, computers, and gaming consoles. Let's take a look at three companies that benefited from that trend, and why their stocks could still be worth buying in October.

Chinese tech giant Tencent (TCEHY 0.20%) is the world's largest video game publisher by annual revenue. Its top games include Honor of Kings and Peacekeeper Elite, and it owns League of Legends developer Riot Games and Clash of Clans maker Supercell. 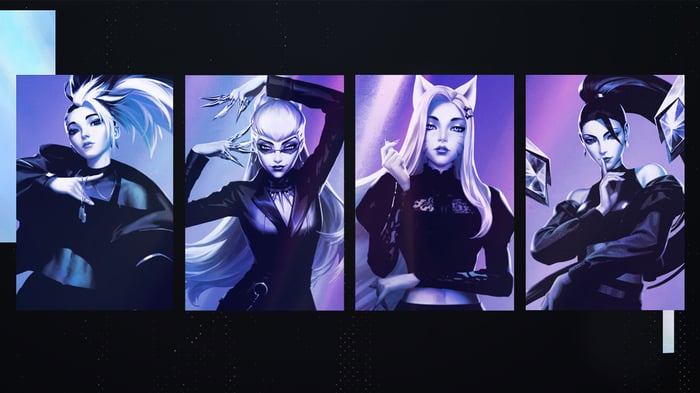 It also publishes licensed versions of PUBG Mobile and Call of Duty Mobile for international markets, while its investment portfolio includes nearly half of Fortnite publisher Epic Games and significant stakes in PUBG publisher Krafton, Activision Blizzard, and Ubisoft.

Tencent's online gaming revenue surged 40% year-over-year last quarter and accounted for about a third of its top line. Tencent attributed that growth, which marked an acceleration from its 31% growth in the first quarter, to the robust growth of its smartphone games throughout the COVID-19 crisis in both China and overseas markets.

The robust growth of Tencent's gaming business complemented the double-digit growth at its online advertising, social networking, and business and fintech services segments -- which boosted its revenue and adjusted profit 29% and 28%, respectively, for the quarter.

The Trump administration has been scrutinizing Tencent's WeChat and gaming businesses in the U.S. as part of the broader U.S.-China trade war, but the company only generates a single-digit percentage of its revenue in the U.S. Therefore, Tencent should still be able to top analysts' expectations for 26% revenue growth and 14% earnings growth this year -- which are solid growth rates for a stock that trades at 29 times forward earnings.

Singapore-based Sea Limited (SE -0.03%) owns Garena, which previously generated most of its revenue from licensed games like Tencent's Arena of Valor (the international version of Honor of Kings) and League of Legends. However, Sea escaped Tencent's shadow over the past three years after launching its first-party battle royale game Free Fire, which became the most downloaded mobile game of 2019, according to App Annie. 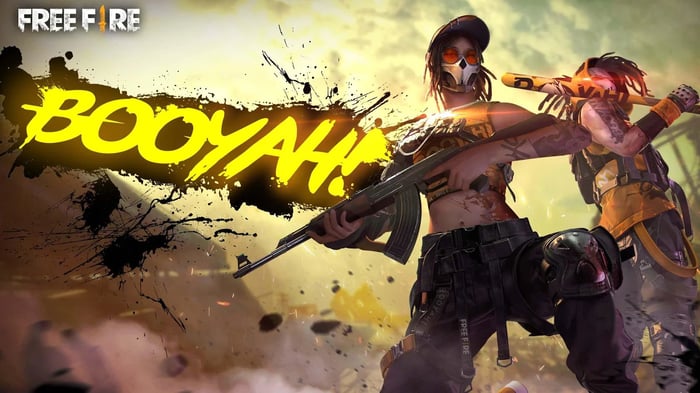 Free Fire's bottom-line growth offset Sea's ongoing losses at Shopee, its e-commerce business, which mainly competes against Alibaba's Lazada for Southeast Asian shoppers. As a result, it squeezed out a narrow adjusted-EBITDA gain of $7.7 million for the quarter, compared to a loss of $11 million a year earlier.

That unexpected profit attracted a stampede of bulls and countered the bearish notion that Sea would sink under the weight of its unprofitable e-commerce business. Wall Street expects Sea's revenue to surge 76% this year and rise another 39% next year, but for its bottom line to remain in the red on a GAAP basis.

Sea's stock isn't cheap at 15 times this year's sales, and it will remain highly dependent on Free Fire until new games arrive. Nonetheless, investors looking for a high-risk, high-reward play on the gaming market should take a closer look at Sea.

Sony (SONY 1.92%) became a gaming juggernaut after launching its first PlayStation game console in 1994, and that quarter-century of growth will likely continue with the launch of the PS5 this holiday season. Sony will face intense competition from Microsoft's (MSFT -0.40%) Xbox Series consoles, but the Japanese tech giant enjoys two key advantages against its American rival.

First, Sony has shipped over twice as many PS4s as Microsoft has shipped Xbox Ones since the two consoles launched in late 2013. That established audience will likely migrate to the PS5 instead of the Xbox Series when both consoles are launched.

Second, Sony's exclusive franchises, including Spider-Man, The Last of Us, and God of War, arguably outshone Microsoft's first-party Halo and Forza franchises. Microsoft recently purchased ZeniMax, which owns iconic franchises like Doom and Fallout, to even those odds -- but Sony still enjoys an incumbent advantage.

Sony's gaming revenue rose 32% year-over-year last quarter and accounted for 31% of its top line. The segment's operating profit also surged 68% and accounted for 54% of Sony's total operating income. It attributed that growth to the uptick in gaming throughout the COVID-19 crisis, which bucked expectations for a slowdown ahead of the PS5's launch.

The gaming segment's growth offset the sluggishness of Sony's other businesses, many of which struggled with pandemic-related headwinds. Its total revenue rose 2% during the quarter as its adjusted net income -- boosted by the gaming unit's higher-margin digital services -- surged 58%.

Analysts expect Sony's revenue to rise 7% this year, which ends next March, as its earnings dip 10%. But next year, they expect its revenue and earnings to rise 8% and 16%, respectively, as the pandemic passes and its PS5 business expands. Those are solid growth rates for a stock that trades at just 20 times forward earnings.