The Chinese electric vehicle company is reportedly mapping out its strategy to conquer a new region.

Many stocks have had a real up-and-down 2020. China-based electric vehicle (EV) maker NIO (NIO -6.44%) is not one of them. In the latest of many daily pops, the company's shares zoomed 6.5% higher on Tuesday, although this was due more to speculation than to fact.

Numerous media outlets are reporting that NIO is firming up plans to enter the European market in 2021. One such report, published in Chinese car industry tracker Gasgoo, stated that the company has already set up the business unit to spearhead that effort. Some rumors have it that NIO's European team will initially be headquartered in Copenhagen, Denmark. 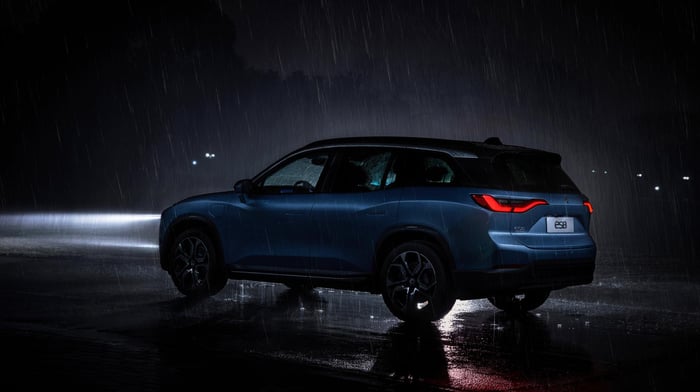 Under a project code-named Marco Polo, the article stated, NIO has picked numerous employees to staff the unit. The ambitious carmaker plans to sell 7,000 of its ES8 and ES6 SUVs on the Continent within two years.

In August, CEO William Bin Li stated that his desire is for the company to launch operations in overseas markets "where EVs are popular." He targeted Europe as a prime region.

NIO's ambitions make a lot of sense in a world that is eager to make its transportation greener. Europeans are very eco-conscious consumers, although the Continent's already-sluggish economic growth, its current struggles with the pandemic, and the presence of top global carmakers could make that ride a bumpy one for the Chinese company. Still, it's encouraging that NIO is eagerly cruising around for its next sources of growth.