The auto industry is rapidly changing, especially with the rise of electric cars. Find the latest information in the newsfeed at the end of this article. 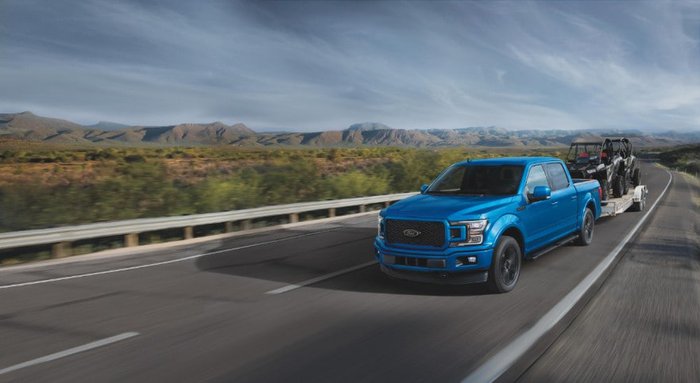 Automotive stocks fall into the consumer durables sector. This sector includes companies that make products for consumers that are intended to last for more than a few years, like washing machines, furniture -- and cars and trucks.

Automakers and their suppliers are cyclical stocks, meaning that their profits rise and fall with consumer confidence. It’s easy to see why: When businesses and consumers are worried about the economy, they postpone buying new vehicles.

Most automotive companies cut future-product spending sharply during the 2008-2009 recession. The few that didn’t, including Ford and Hyundai, had fresh products in their showrooms when the recovery began and were able to gain market share.

That was an important lesson for the industry. Now most global automakers have substantial cash hoards -- $20 billion is common -- to keep future-product efforts running through the next recession, whenever it arrives.

Many automotive companies also pay dividends to their shareholders. Some automakers planned to use their cash reserves to continue to pay dividends during a recession, but during the COVID-19 pandemic, Ford and General Motors both suspended their dividends to conserve cash.

Generally speaking, the automaker with the newest products will get the highest prices and the best profits. Automakers must invest constantly to ensure that they have a steady flow of new products in their pipelines.

Nowadays, virtually all automakers and many parts suppliers are also making big investments in future technologies like electric vehicles and autonomous driving systems. Most experts believe that those technologies will be necessary for automakers if they are to stay competitive in the not-too-distant future.

Some of the most exciting opportunities of the next few years will involve manufacturers of electric vehicles. Electric vehicles are new and different, and most analysts expect them to largely displace internal-combustion vehicles over time.

Electric-vehicle companies might see high growth, which is exciting for investors. But it’s important to remember that the processes involved in developing and manufacturing electric vehicles aren’t all that different from those used by makers of traditional internal-combustion vehicles. That means electric-vehicle manufacturers face high costs just like traditional automakers.

It’s also important to remember that all of the major “traditional” automakers are introducing electric vehicles of their own, and the competition in this segment of the market will be fierce in time.

Car companies were hit hard by the coronavirus pandemic in the first half of 2020. Most car factories around the world were shut down for several weeks during that period, and many dealers ran short of popular models. By the end of June 2020, most factories had reopened with new rules and equipment to protect workers from the virus, but 2020 sales remained sluggish compared to 2019 for most traditional automakers. Many electric-vehicle manufacturers, on the other hand, saw big year-over-year sales gains in the latter half of 2020, thanks largely to their ramped-up manufacturing capacity.

Automotive stocks can be important contributors to your investment portfolio. Because they rise and fall with consumer confidence, they can be useful indicators that economic trouble -- or a recovery -- may be on the way. 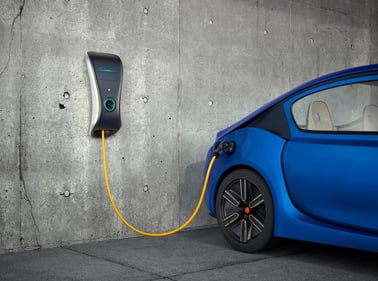 Wall Street likes what it's seeing on Tuesday. 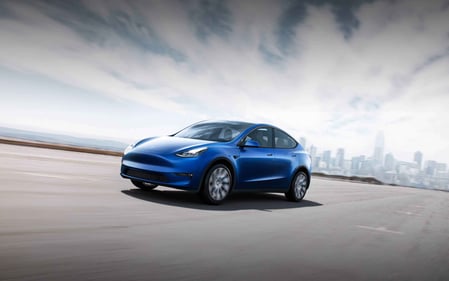 EV competition in the world's largest automotive market is heating up quickly. 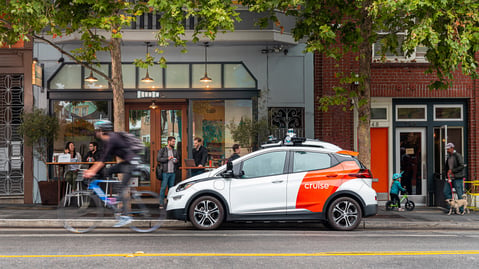 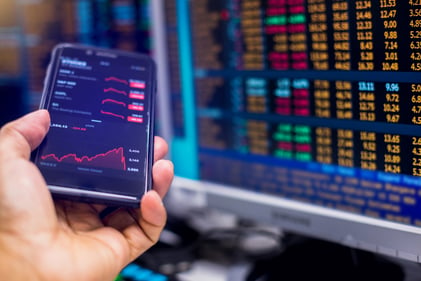 Move aside, Apple. Millennial investors have a new love of their life. 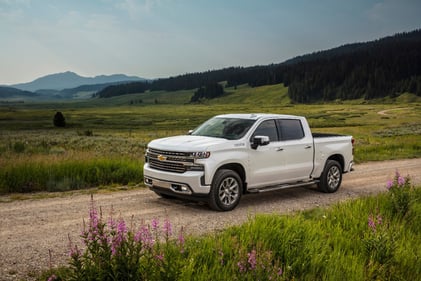 GM Stock Soars Past $50: Can It Keep Rising?

Even after its recent rally, GM stock trades at a massive discount to the broader market -- and not for any good reason. 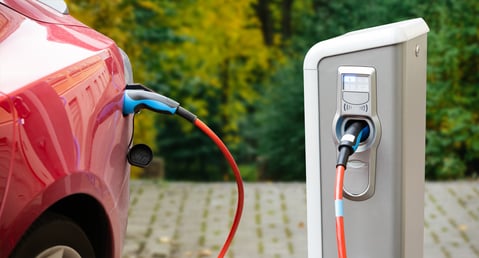 Those with big winning stocks in their portfolios need to understand the risks of failing to rebalance their stock portfolio. 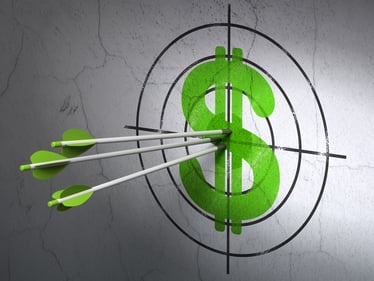 The stock market is getting pricey, but these affordable companies can give your portfolio the edge. 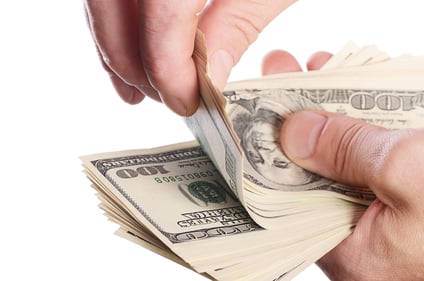 2 Reasons Why I Sold Some of My Tesla Stock

This company is poised to grow much larger over the decades ahead, but it still makes sense to cash in some profit when the stock races too far, too fast.

GM Wants to Turn the Corvette Into an Crossover SUV

The idea is to create a family of vehicles beyond muscle cars under the nameplate. 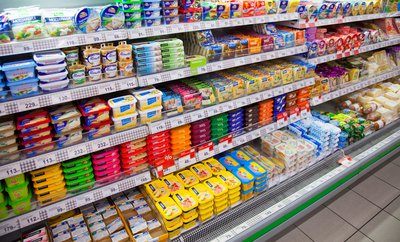 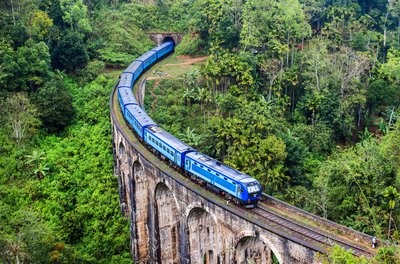 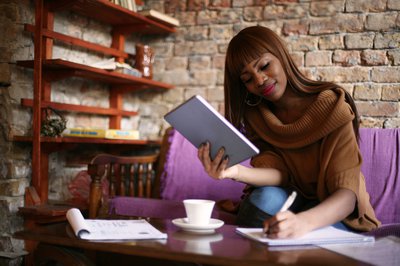