Media powerhouse Walt Disney (NYSE:DIS) has been forced to try out some new ideas in 2020. The COVID-19 pandemic closed down movie theaters for several months and Disney kicked a lot of planned movie releases over into 2021. The company also skipped movie theaters altogether for a couple of important titles. The live-action remake of Mulan was perhaps the most daring experiment, premiering directly on the Disney+ streaming service with a $30 premium surcharge for the first three months.

The Mulan experiment was a success. In last week's fourth-quarter earnings call, Disney CEO Bob Chapek pondered the future of premium video on demand (PVDO) releases. It turns out that Chapek likes the idea of using the PVOD release model again. 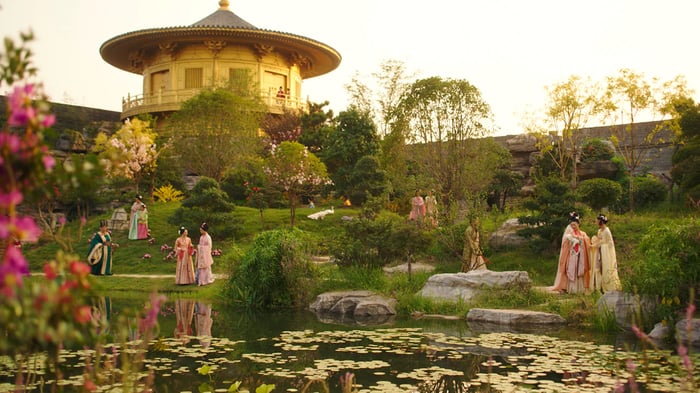 First of all, streaming video services have already claimed an important role in Disney's long-term business plans. The company reported 120.6 million total subscribers to its video-streaming services in the fourth quarter, up from 101.5 million accounts in the third quarter and just 32 million names in the year-ago period. Streaming subscription fees accounted for $3.25 billion of Disney's top-line revenues in this quarter. That works out to 22% of Disney's total sales for that quarter, up from 8% a year earlier, which was just before the launch of Disney+.

Disney+ added 16.2 million new subscribers during the quarter and it's safe to say that some of these additions signed up for early access to Mulan. It's hard to say exactly why new subscribers are signing up but the controversial Mulan premiere certainly didn't seem to hurt Disney+.

"From a studio content standpoint, we were very pleased with the results of Mulan as a premier access title," Chapek said. "I think what we've learned with Mulan is that there's going to be a role for it strategically with our portfolio of offerings."

Earlier direct-to-Disney+ titles such as Pixar's Soul skipped the movie theater in the early days of the pandemic lockdown, and Chapek called that "a really nice gesture to our subscribers." The lessons learned from the more deeply thought-out Mulan decision should be more helpful to Disney in the long run, and the experiment is still in progress. Disney+ subscribers will be able to watch the movie without the $30 premium surcharge on December 4, possibly sparking a second wave of subscriber additions with a more budget-conscious attitude. 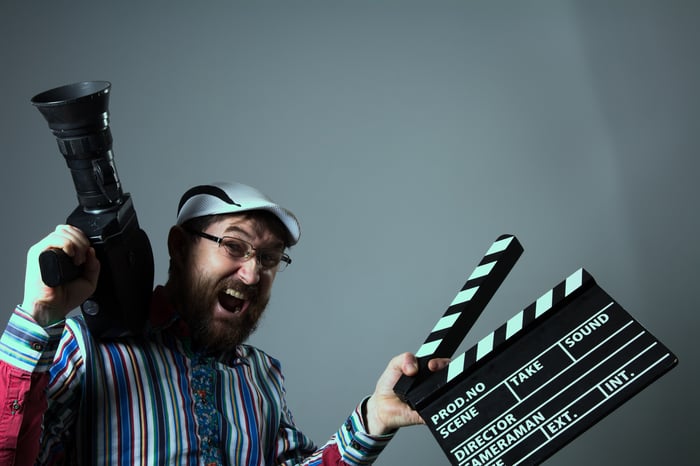 It sounds like Disney will try the Mulan strategy on some more titles before giving a clear yea or nay to the premium video-on-demand strategy. The decades of partnership history with movie theaters used to keep Hollywood studios like Disney from shortening their release windows, but theater chains AMC Entertainment (NYSE:AMC), Cinemark (NYSE:CNK), and Cineworld Group (OTC:CNNW.F) subsidiary Regal Cinema are all struggling to survive these days. Theater operators don't carry a big stick to their studio negotiations anymore, which lets Disney and friends try out some new ideas that could accelerate the demise of traditional movie theaters.

"Our [direct-to-consumer] business is key to the future growth of our company," Chapek said. "We've restructured our media and entertainment businesses. By separating content creation from distribution, we've been able to streamline our processes and better align the organization toward these important strategic objectives as we accelerate our pivot to a DTC-first business model."

As a Disney shareholder, I'm happy to see the company inching away from stale entertainment industry traditions while ripping pages from the Netflix (NASDAQ:NFLX) playbook -- with additional twists such as premium surcharges for certain titles, which I don't believe Netflix would try anytime soon.

I wouldn't be surprised to see streaming services becoming Disney's largest and most profitable segment a few years from now, supported by Chapek's intense focus on DTC opportunities and a ton of international expansion. The House of Mouse is setting itself up to battle Netflix in a rivalry for the ages. There is room for several winners in the streaming video industry, much like the studio-based battles of old, so I'm happy to hang on to my Disney and Netflix stocks for the long haul.