It's been a busy couple of weeks for investors in Chinese automotive battery-maker CBAK Energy Technology (NASDAQ:CBAT).

Last week, CBAK shares soared on news that the company had secured a $120 million battery supply deal with local Chinese electric car maker Kandi Technologies (NASDAQ:KNDI). Only a few days later, though, CBAK shares plunged when Kandi was accused of fraud by a famous U.S. short-seller.

Today, the story is changing yet again -- and CBAK Energy stock is up 6.5%. 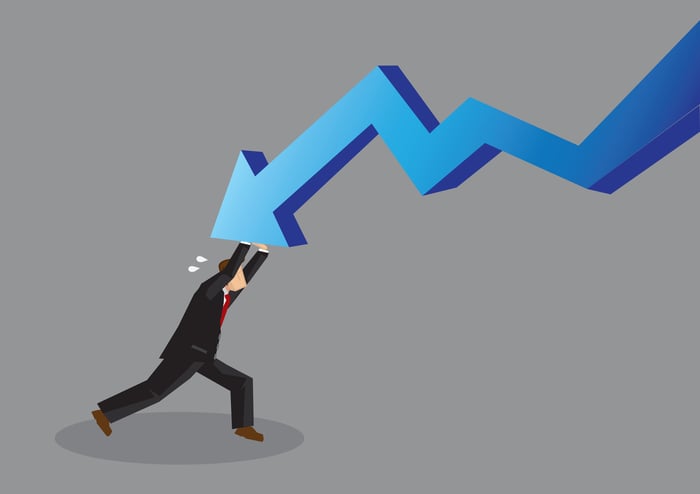 It wasn't a smooth progression. Earlier this morning, lingering worries that CBAK might have trouble selling $120 million worth of car batteries to Kandi if Kandi was having trouble selling cars sent CBAK shares tumbling more than 12%. By 10:45 a.m. EST, however, investors had apparently already forgotten their worries -- and bid CBAK stock up all the way to a 6.5% gain.

What caused the change of heart? According to a report on TheFly.com, this morning CBAK Energy announced that its Dalian CBAK Energy Technology subsidiary has signed a strategic cooperation agreement with the Changxing Sino-Russian New Energy and Material Technology Research Institute (NEMTRI). Under this agreement, the parties have established a "Power Battery Technology R&D Center" where they will jointly research new battery technologies such as solid-state batteries, quasi solid-state batteries, and "new high performance electrochemical functional materials" as-yet unnamed.

Admittedly, research and development work is not sales, much less profits. More than that, because R&D work generally costs companies money to perform, it's actually the opposite of profits -- unless it pans out. From a valuation perspective, therefore, today's announcement doesn't change the picture of CBAK stock one bit: It remains an unprofitable company that did just $27 million in sales over the past year.

But today's press release does appear to have successfully changed the story at CBAK. It has distracted stock traders from the risk that the company may not ever make the $120 million in battery sales promised last week to beleaguered Kandi, and it has halted the slide in CBAK's stock price.

For a profitless, near-revenueless stock like CBAK, that may be the best that could have been hoped for.