Please ensure Javascript is enabled for purposes of website accessibility
Free Article Join Over 1 Million Premium Members And Get More In-Depth Stock Guidance and Research
By Rich Duprey - Dec 24, 2020 at 11:03AM

The video platform is looking to expand into a destination for filmmakers.

Online video platform Vimeo will become an independent, publicly traded company after parent IAC/InterActiveCorp ( IAC ) spins off the business next year, the 11th company the tech incubator has spawned.

More than just a YouTube rival, Vimeo is looking to be a one-stop shop for filmmakers seeking a suite of tools and services. And it wants a greater share of the video hosting, distribution, and monetization pie. 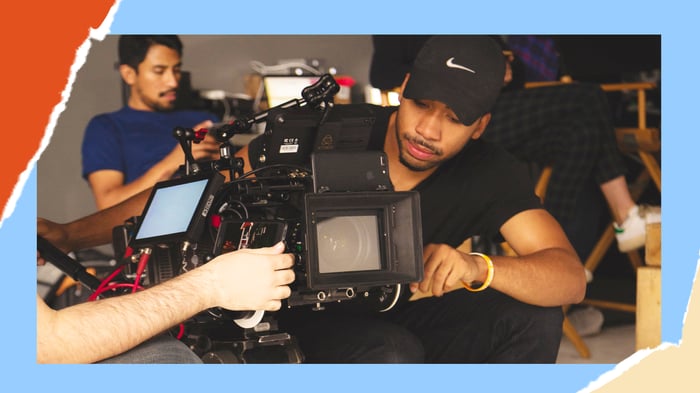 Vimeo has generated almost $200 million in revenue this year, up 41% year over year, though it is still producing operating losses: some $25 million at the end of September, albeit an improvement over the $40.5 million lost at the same time last year.

At the end of the third quarter, Vimeo had nearly 1.5 million paying subscribers, with over 3,500 enterprise customers, including Amazon, Starbucks, Deloitte, Rite Aid, and Siemens. The business has enjoyed strong revenue growth this year as a result of increased demand for communicating via video due to the pandemic.

In November, IAC announced Vimeo was valued at $2.75 billion after raising about $150 million from Thrive Capital and GIC.

IAC chief executive Joey Levin said: "The combination of Vimeo's remarkable growth, solid leadership position, and enormous market opportunity have made clear its future. It's time for Vimeo to spread its wings and become a great independent public company."

The company plans a shareholder meeting in the first quarter of 2021 to vote on the separation of the media company, and expects the spinoff to be completed in the second quarter. IAC shareholders will receive a proportionate share of Vimeo stock.