Google is getting its first labor union.

Approximately 230 workers out of the 130,000-plus employees and contractors at Alphabet (NASDAQ:GOOG) (NASDAQ:GOOGL) joined forces on Monday to launch the tech giant's first labor union. 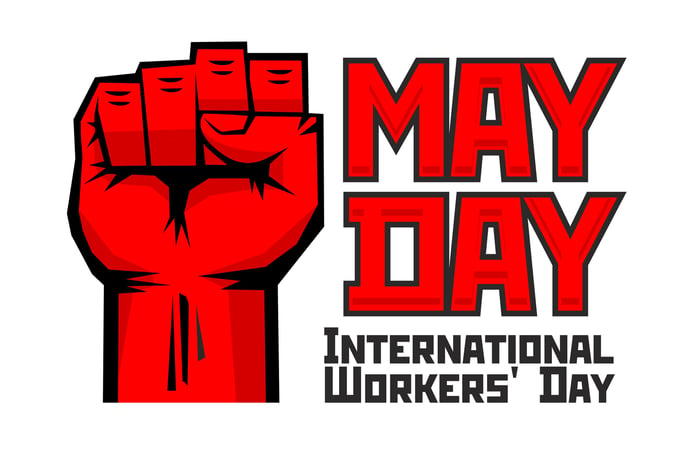 Unlike labor unions such as the AFL-CIO, this one is "not seeking ratification through a federal agency," reports The Washington Post. Accordingly, the Alphabet Workers Union (AWU) will not have the power to collectively bargain with management. Instead, the union intends to jointly and "actively push for real changes at the company," including on such matters as discrimination, harassment, and various ethical questions about how the company runs its business.

(Although that last bit would seem to have implications for Alphabet's business prospects, tech investors don't seem too concerned. Alphabet stock closed down less than 1.4% on Monday, a smaller decline than experienced by the Nasdaq as a whole.)

Also unusual is the fact that the AWU is welcoming both employees and non-employee contractors as members. AWU Executive Chair Parul Koul noted that the union will be a "democratic and open organization [open to] all workers." And the Associated Press reports that union membership already ranges from engineers and sales associates to workers engaged in testing self-driving vehicles.

Members of the AWU will contribute 1% of their total compensation (salary and stock grants) as annual dues.

As the Post notes, Google has in the past hired consultants "known for their anti-union efforts." In December 2020, Google was sued by the National Labor Relations Board for conducting alleged surveillance on and firing of union-friendly employees. Today's move by the AWU appears to be an attempt to get around these anti-union efforts.

AWU has enlisted the 700,000-strong Communications Workers of America to assist in its efforts. Once formally established, the new union will be known as CWA Local 1400.