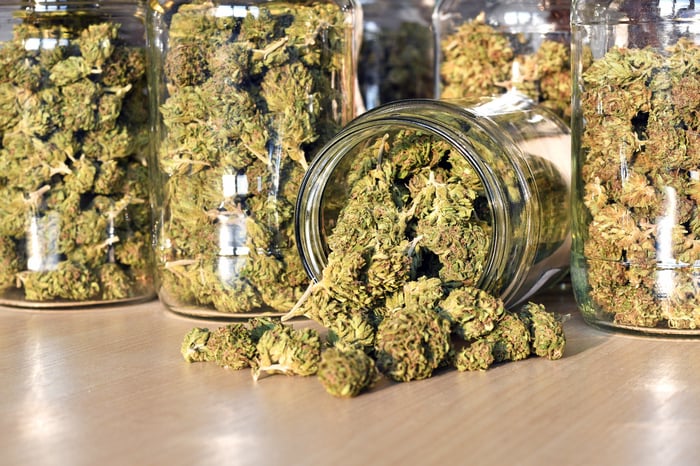 Aurora CEO Miguel Martin said in a statement, "Great North brings deep experience across the spectrum of sales capabilities that will further differentiate Aurora as a leader in the growing cannabis space."

Great North will begin running Aurora's sales execution across Canada on Jan. 25, 2021. The cannabis company has been working on a business turnaround over the past year. It has focused on consolidating its operations, controlling spending, and raising money to stem losses and begin a path to profitability.

Great North will "immediately bring value in sales execution to Aurora," according to the distributor's president Doug Wieland. Aurora investors shouldn't expect a transformation in the business simply from this agreement. But it may be a needed step in the right direction, potentially explaining the stock's gains today.